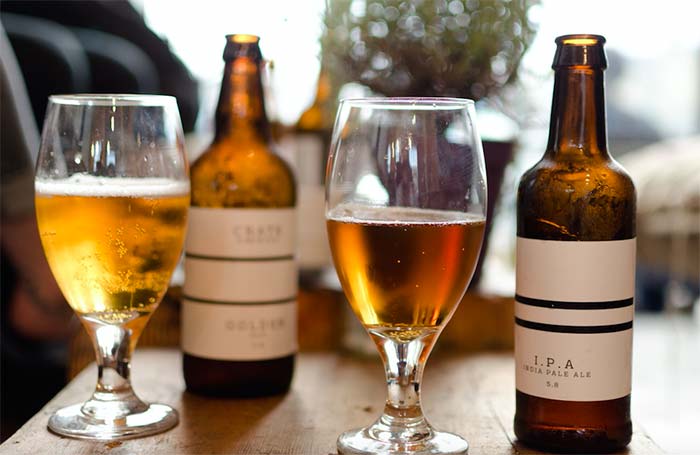 There's a new cafe, bar and BBQ place on the way to Hackney - Mick's Garage - and this sees the food coming from Berber & Q founders Josh Katz and Mattia Bianchi - so it should be pretty special.

It comes from the people behind Crate Brewery who are taking over the garage next to their brewery for a space that will also host bands, pop-ups and supper clubs. But it's what's at the back of the garage that's got us interested. It'll be called Shukshuk and it's the first new venture from the people behind Berber & Q's Josh Katz since it opened. They'll be serving smoked food through the hatches and on the menu is:

All that will come with pita bread, cumin salt and house sauces of Smoked Garlic Toum, Zhoug & Pomegranate Molasses BBQ. Safe to say, if you liked Berber & Q, this will also go down well.

Elsewhere in the garage, there will be "mess-hall" seating, a roastery for the on-site coffee, and the Jarr Bar which will have Crate's craft beers and sparkling kombucha, flavoured with ginger, fresh raspberry or passion fruit.