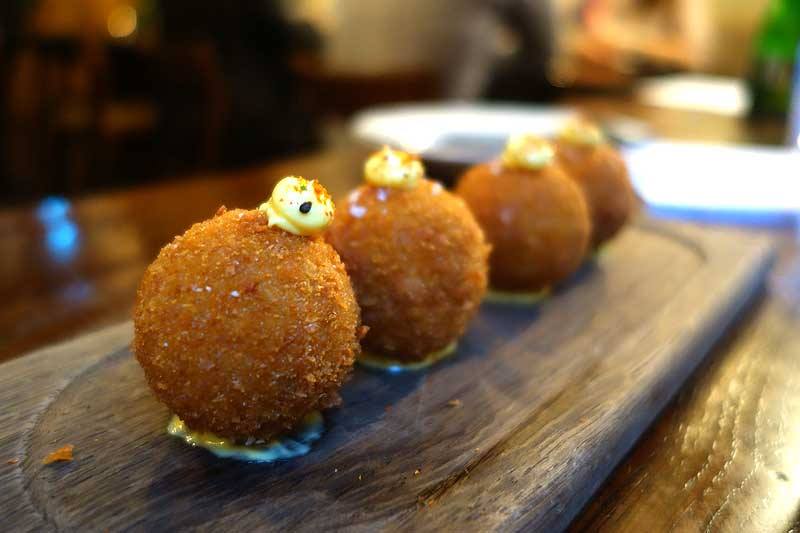 Given that we're back on the judging panel for the second Croquetas Challenge, we're pretty invested in hearing about who's actually going to be cooking for us on the night. Well now we can reveal which of the many, many entries received have made it through to the finals.

In no particular order they are

If you're not able to make it to Ember Yard on the night of the competition (and you really should try as it's a really fun (and filling) event - then know that Ember Yard will be serving up free croquetas to all diners in the week leading up to the competition (Tuesday 29th August until Tuesday 5th September).

As for the eventual winners - in addition to just generally feeling bloody good about themselves, their winning croquetas will be on Ember Yard's menu for the week following the competition (6-13 September) so that as many people as possible can try them.