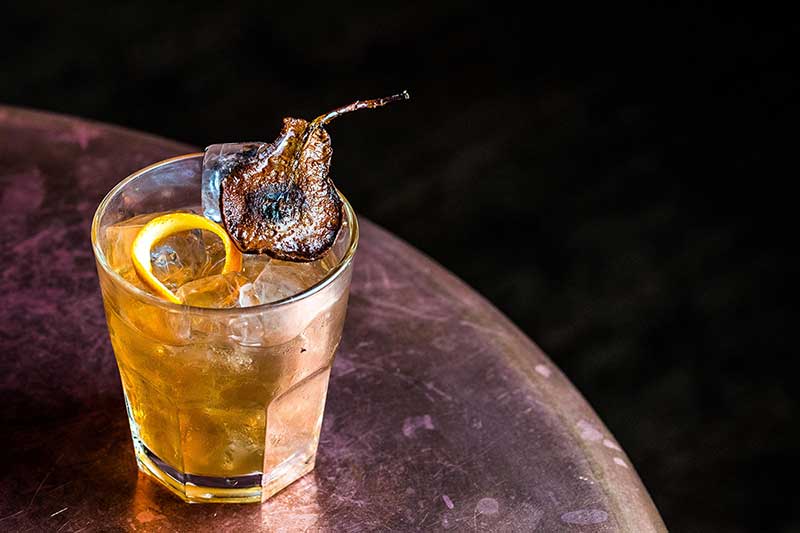 In a nutshell: Shoreditch bar makeover

Summing it all up: The Blues Kitchen on Curtain Road has given its basement bar a completely new look with a whisky-based drinks list and a women-only soundtrack.

Shoreditch is getting a new drinking hole as The Blues Kitchen on Curtain Road prepares to unveil its new-look basement bar. Moonshine Minnie's is a complete overhaul of the existing bar and its menu.

There'll be two distinct drinks menus - Minnie's Whiskey Drinks takes classics cocktails and gives them a twist so there'll be a Sazerac, a Scotch Manhattan and a Bourbon Sidecar. If whisky isn't your thing, then the House Drinks list will have something on it for you.

As for bar snacks, apparently the menu is in the process of being put together, but we've been told it will be great for sharing.

The design sounds like it'll make an impact too - they've lined the walls partly with Victorian tiles and partly with heavy rope panelling, which took a whole week and six workers to install and the ceiling has been covered with stained Yorkshire Church glass panels. Walls have been moved, there's new booth seating and murals by Portuguese graffiti artist.