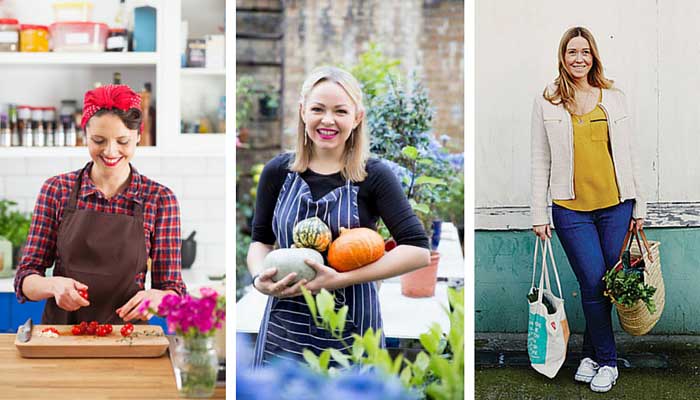 There's an interesting series of chefs hitting Sheekey's oyster bar in 2016 and they all have one thing in common, they're women.

The all-female guest chef series will run at the bar throughout the Spring and Summer and they've already announced the first three chefs who'll be cooking alongside resident executive chef Andy McLay. Rosie Birkett, Olia Hercules and Anna Jones also have another thing in common - they all began their careers as a writer and stylist, which led to her cooking professionally.

Each chef will takeover the kitchen at J.Sheekey Oyster Bar for one night only cooking for just 50 guests, so the ticket are bound to be in high demand. The dates are as follows:

Tickets for the dinners (each will be a minimum of three courses, served family-style) cost £50 per person and will take place at Sheekey's Oyster Bar, 28-35 St Martin's Court, London WC2N 4AL. They can be booked through the Guardian Members website. Keep up with J Sheekey's news on Twitter @jsheekeyrest