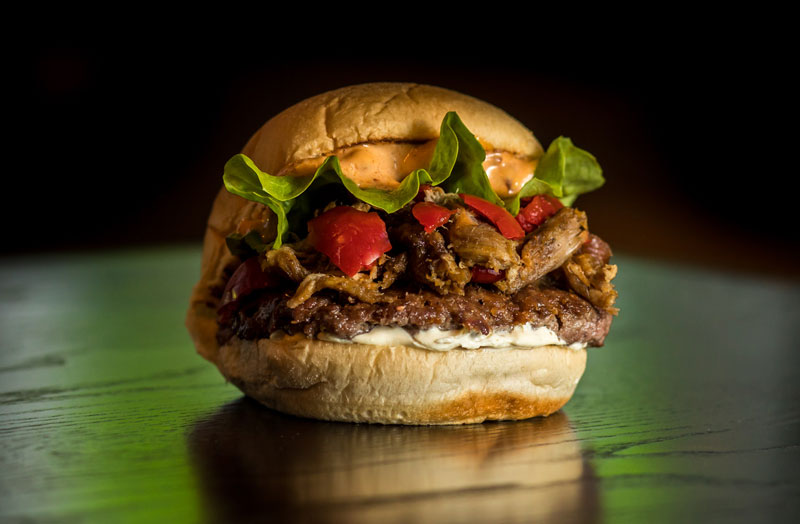 We do like a Shake Shack burger here at Hot Dinners, and if you're like us you'll be pleased to learn that a shiny new Shake Shack is on the way to Canary Wharf this week. And to celebrate the occasion, they're launching a special new burger too - teaming up with Berber & Q to add a little Middle Eastern flavour.

If that sounds right up your street - you'll have to get there in plenty of time on 12 January. They'll have 300 of the limited-edition burgers will be available on opening day only at the new Shack and 50% of the proceeds will be donated to Action Against Hunger.

If you don't make it in time, the Canary Wharf Shack will still have some exclusive concretes alongside the burgers and dogs, including:

Who's delivering Iftar meals in London during Ramadan