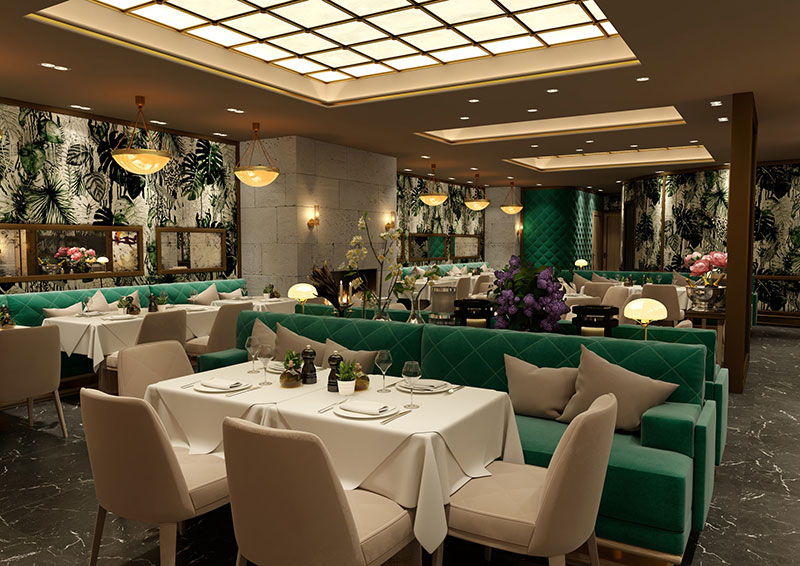 In a nutshell: Popular Italian comes to London

Summing it all up: They've already opened around the country and internationally too, and now San Carlo are bringing their main Italian restaurant to London. And id sounds like they've spared no expense.

They already have restaurants across the UK, internationally and recently launched on the rooftop at Selfridges. But now San Carlo are getting ready to open their big new restaurant on Regent Street.

It's a big site (it'll seat 130 and is where Bilbao Berria was) and chef Alberico Penati will be in charge of things. He's previously worked at Ristorante Carpaccio (the first Italian restaurant in France to win a Michelin star) as well as Harry’s Bar at Annabel’s and more. He'll be bringing in food from Italy, so they're promising veal from Tuscany, beef from Piemonte and tomatoes from Sicily in a menu that includes:

The inside of the restaurant sounds like it's had no expense spared, as we're told it will feature "Arabescato marble cut from specially selected blocks and steamed beech with a high gloss lacquered finish, more usually found on board superyachts" and "rare stones such as brown Collemandina marble and Crema Marfil, one of the most highly valued marbles in the world" have been used to create the floor. So yes, it should look rather special too.

Where is it? 2 Regent Street, St James’s, London SW1Y 4LR