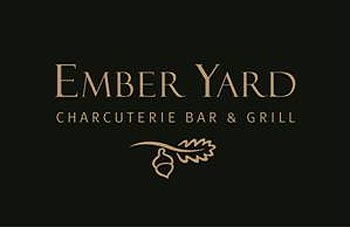 It's been on our Coming Soon openings and rumours section for a while, but today we got official confirmation that the Salt Yard Group will be opening their fourth restaurant on Berwick Street.

The 90 cover restaurant will take its inspiration from the rural Basque and Italian methods of smoking and grilling over charcoal and will open in November. Chef Director Ben Tish's  menu will be almost entirely cooked on a custom built charcoal fired grill which will serve as the centre piece of the open plan kitchen.