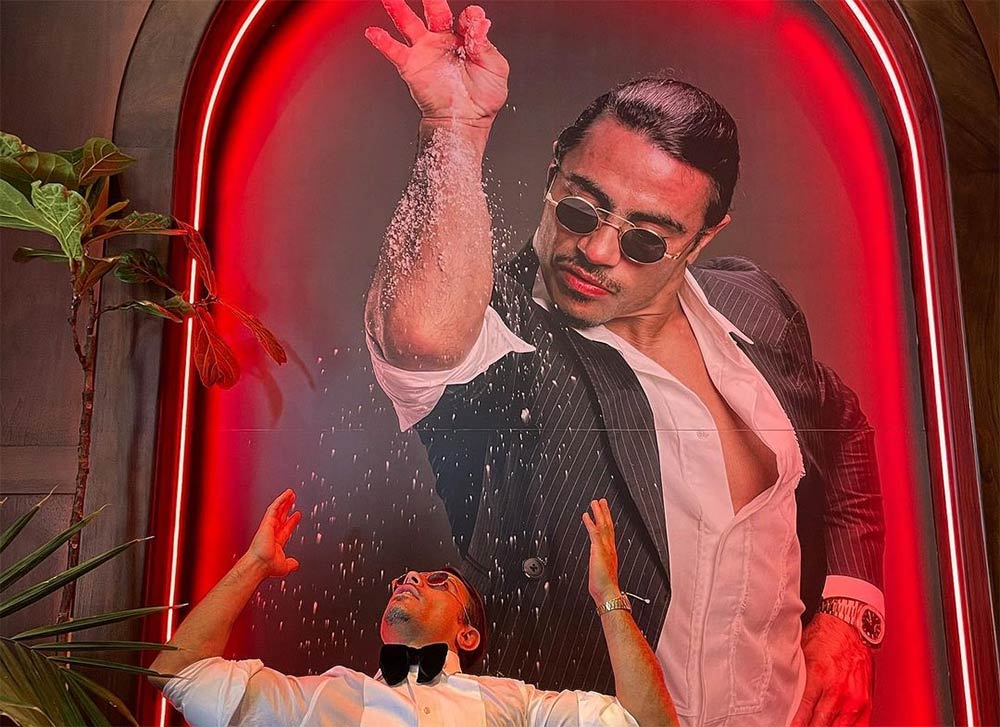 Sometimes restaurants take a little while to get from concept to actually coming to life and this is a good example. We're now four years in from initially publishing the story and getting ever closer to it actually becoming a reality.

As it's been a while, here's a little catch up on "who in the hell is Salt Bae?" We refer you to the video that originally went flipping mental on Instagram. It featured an as-then-unknown Turkish restaurateur Nusret Gökçe cutting and then seasoning a piece of steak. Yes, that is all. But it's the WAY he seasoned the steak with a crazy flourish that swiftly turned him into a major meme. Last time we checked, the video had been watched nearly 17m times. You'll have to watch it yourself to see what all the hoopla is about.

Since then, he's opened restaurants all over the globe. One of the most recent was in New York which, while it hasn't had the most positive of reviews so far, was certainly packing them in after the launch (with Nusret on hand with his customary flourish).

So here's what we know about the London outpost so far. His signature dishes will be ‘Roasted Asado Short Rib’, ‘Nusr-Et Meat Spaghetti’, ‘Lokum’, and the ‘Nusr-Et Special’. And apparently, Nusret Gökçe himself will be "personally selecting every cut". 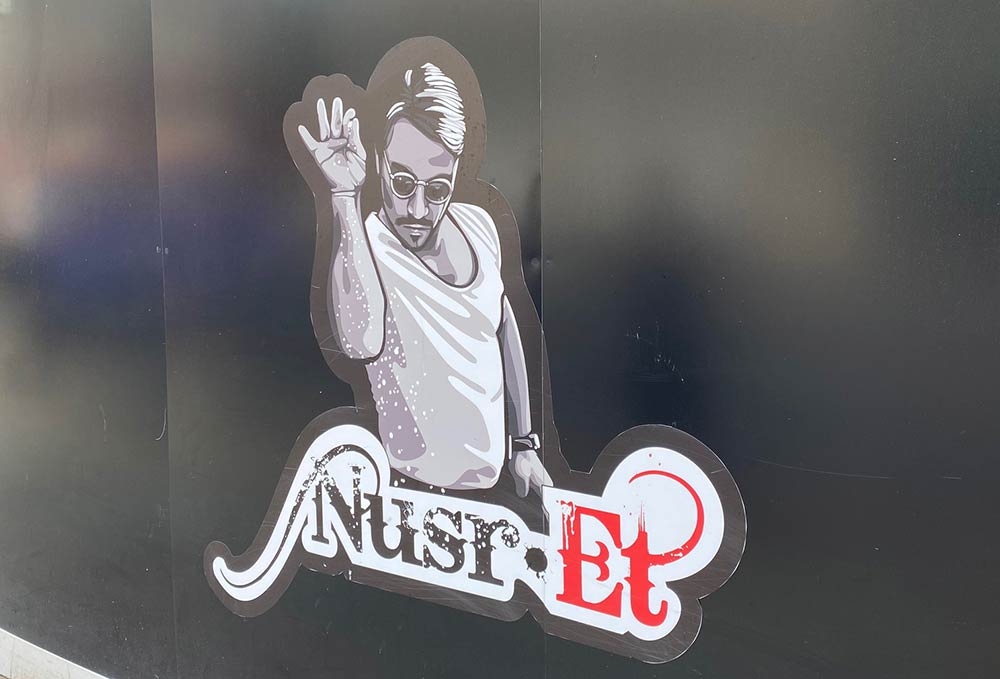