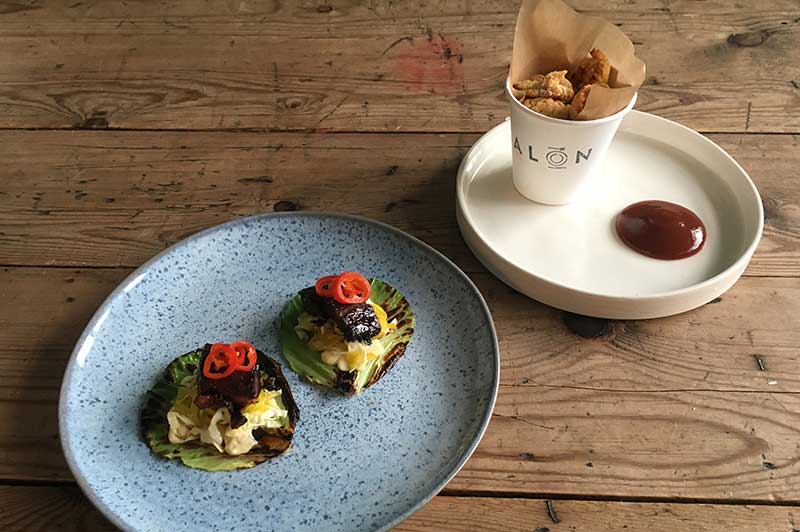 If you missed Salon’s jubilant reopening as Brixton’s newest wine bar, then here’s another excuse to get down there. On 28 January, they’ll be celebrating the venue’s fifth birthday - how time flies! - by organising a lavish supper club-style lunch seating. Food will be taken care of by five chefs, brought in from some of London’s top restaurants, *and* there’ll be cocktails from none other than Mr Lyan.

Mr Lyan, aka Ryan Chetiyawardana, will be whipping up a concoction called a Salon 75, which includes butter, red ‘British citrus’ and Colombo gin in its ingredient list, and is finished with a fennel garnish. There’ll be other cocktails on hand too, including a Scot’s Pine infused martini, or go for a Negroni triptych. On the wine front, there’ll be ‘volcanic whites’ from Tenerife, and reds for Jura.

Nicholas Balfe said: “Five years feels like such a huge milestone. So much has changed at Salon in that time, let alone the restaurant scene as a whole.” In fact, if you really want to take a trip down memory lane, check out our piece on it when it first opened.

How much: A ticket will cost you £50 and include a welcome cocktail, on sale from 18 January.