Rowley Leigh to join Parabola in Kensington as Chef Patron 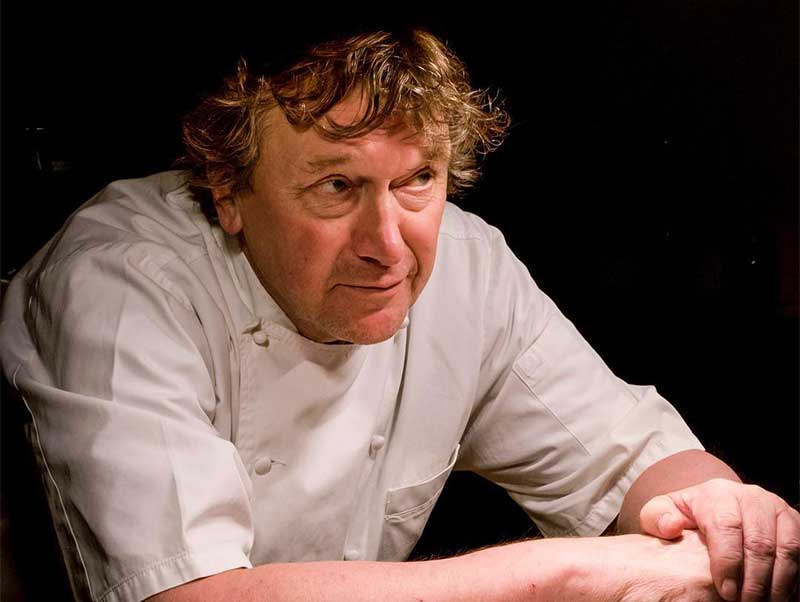 In a nutshell: Rowley Leigh returns to London

Summing it all up: Top chef Rowley Leigh takes over every aspect of the food at the Design Museum in Kensington, from the ground floor cafe to the top floor restaurant

Whilst interviewing The River Cafe's Ruth Rogers at the FT Weekend Festival up in Kenwood on Saturday, chef Rowley Leigh couldn't resist divulging some news of his own to the audience.

Touching briefly on his decision to close the much-loved Le Cafe Anglais, "It was too ambitious, too big and people didn't want to come to the second floor of a department store," Rowley then told the crowd; "I'm just about to take over the restaurant in The Design Museum called Parabola."

Well Hot Dinners couldn't let that nugget lie, so we then spoke to Peter Prescott who, along with Terence and Vicki Conran runs the restaurant. He told us; "Yes, we are very pleased to confirm that Rowley is joining Parabola as Chef Patron. As you know, Rowley has been working with us at the Design Museum since the very beginning. He was our first, and most successful, chef as part of the Guest Chef Series and he also returned a few months ago to help curate a series of dinners celebrating Californian cuisine.

"Everything we’ve done with Rowley at the DM has been a success...so we asked him to get more involved and he’s now going to run the whole operation for us – everything from the ground floor café, to large events and private dining, with Parabola being the flagship. One of Rowley’s main intentions is to reopen Parabola in the evening with his own menu."

When does it open? It's open now but Rowley's menu soft launches from 19 September 2017