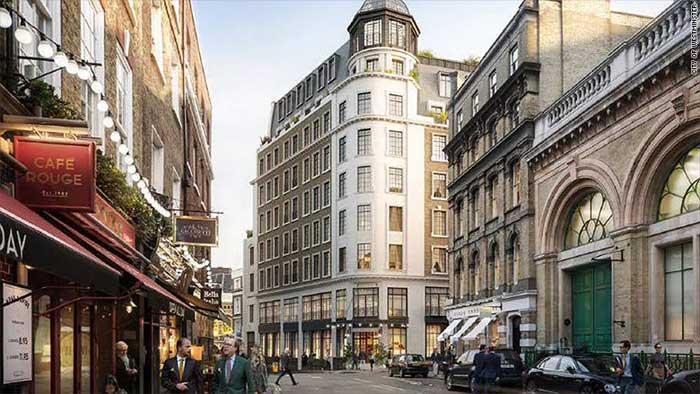 So Robert De Niro has just been given the go-ahead to open his first hotel in London (his third after New York and the Philippines). Here's what you need to know about it.

The Wellington is expected to open in 2019.