Roast gets a second restaurant with Roast Kitchen in Fitzrovia 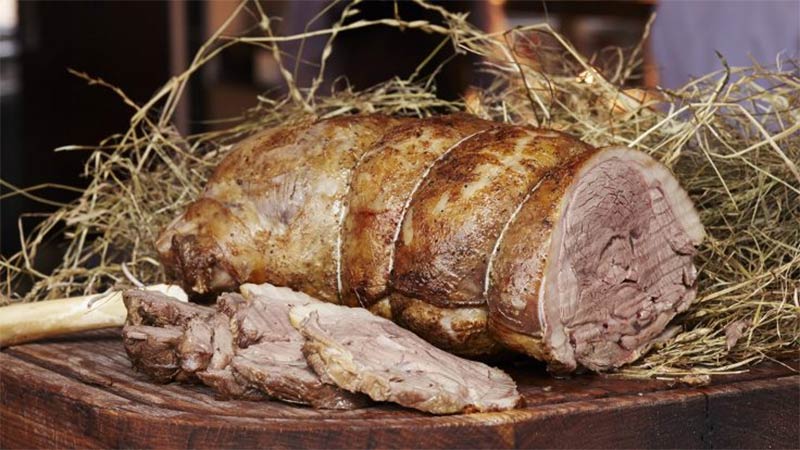 In a nutshell: Roast meat in Fitzrovia

Summing it all up: Roast Kitchen is a more laid-back version of the Roast restaurant that's been very popular in Borough Market for over a decade. Expect roast meats to be a big thing...

For over 13 years, the original Roast has been doing big business in Borough Market (as well as some big burgers), and now they've decided it's the time to branch out. They're opening a second restaurant in Fitzrovia, adding to a growing amount of new restaurants in the area.

In charge of things in the kitchen will be Head Chef Paul Shearing, who's previously worked at Bread Street Kitchen, Odette's and Village East.

Details are currently thin on the ground as what to expect, but it's going to be a more casual affair than the original. But rest assured, as the name suggests, there will be many roast meals on the menu with their most popular, the pork belly confirmed. We'll have more on the menu as soon as it's available.

Where is it? Address TBC