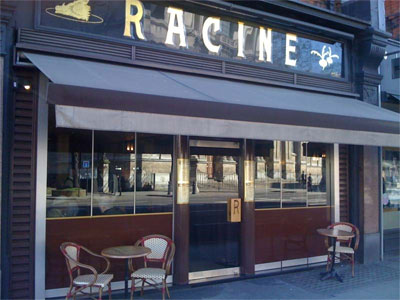 Henry Harris has announced that Knightsbridge's Racine has closed its doors with an unexpected announcement today. It's been a restaurant much loved by chefs and London foodies for 12 years, but not enough to keep it going in its current form. The restaurant in Knightbridge will be relaunched (keeping the Racine sign up for the time being).

But that doesn't mean that it's the last we'll hear from Racine. Harris has plans to take Racine in a new direction - opening Racine Kitchen elsewhere in London. Sometimes a fully fledged relaunch can be just what's needed. So we expect to hear bigger things from Harris later in 2015.