POWDERKEG relaunches in Battersea with Ben Mulock at the helm 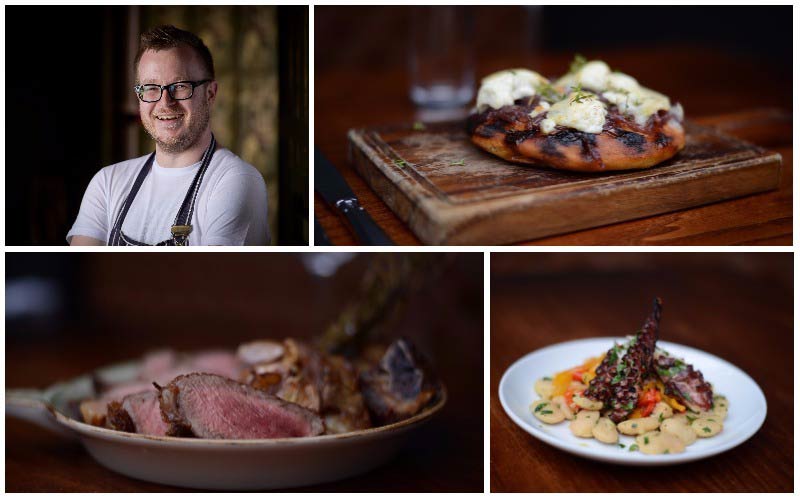 In a nutshell: Former Opera tavern chef in Battersea

Summing it all up: Battersea favourite Powder Keg Diplomacy is being reborn as POWDERKEG. And with the new look and name they're also getting former Opera Tavern chef Ben Mulock to overhaul the menu with Spanish/Italian grill dishes.

Battersea favourite Powder Keg Diplomacy is undergoing a big revamp at the moment - and will come out of it as POWDERKEG. It's been taken over by the people behind Clapham's WC Wine & Charcuterie and Joe Public Pizza. But the thing that has us most interested is that the food will be run by Exec Chef Ben Mulock, formerly best known for the Opera Tavern, with Head Chef James Goodchild in the kitchen.

He's promising a seasonal menu with a Spanish and Italian twist - with a mix of small and larger plates. Here's what's on the list:

They'll also have Barnsley chops or bone-in shorthorn rib cutlets with green sauce and fresh charred lemon and daily grill specials. They'll include Galician bavette and whole sea trout, all served with seasonal sides including grilled hispi cabbage in roasted garlic butter, and spiced chickpeas. So yes - all that sounds just great. And you can expect some charcuterie and other snacks from Brindisa.

On top of that, there's brunch which includes:

Of course, there will be plenty of cocktails, wine and craft beers to down with all of that - as well as a separate gin and tonic menu. And a 2am licence on Fridays and Saturdays too - after which you'll definitely need that full English.