Poons is back - iconic restaurant returns as a Clerkenwell pop-up 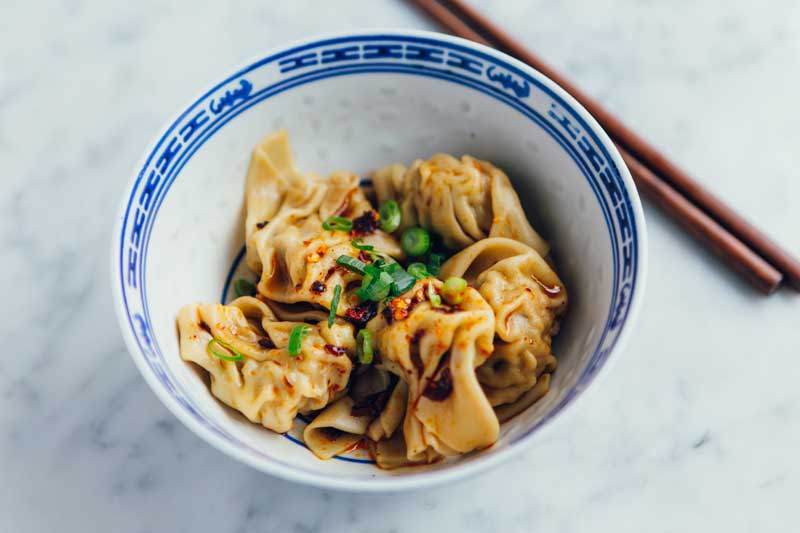 If you've lived in London long enough to remember the days before pop-ups, when fine dining was French dining and we were all clambering over each other to get past the clipboard nazis at one of Oliver Peyton's gaffs, then the name Poons will have some meaning to you. Back in the day (the day in question being the 70s, 80s and 90s), Bill Poon built up a mini empire of Chinese restaurants across London, even gaining a Michelin star in 1980.

Writing for the Standard, in 2001, Marina O'Loughlin said of the Bloomsbury outpost, "the food was excellent, each dumpling freshly cooked, sparky with herbs or robust with savoury sauces".

Bill sold the restaurants about 12 years ago but now his daughter, Amy, is bringing Poon’s back (with Bill acting as consultant) - launching a three month popup in Clerkenwell.

The 21st century Poons is going to look at classic Chinese dishes with a modern lens, so, for example, it'll be easy to find gluten free, vegan and organic dishes on the menu.

But fans of the original will be pleased to hear that the chain's signature wind-dried meat dishes are making a reappearance in dishes like claypot Rice with home-made wind-dried meats. There'll also be spicy aubergine salad, Hainanese Chicken, and Steamed Fish Guangzhou-style.

“I grew up and worked in all of my parents’ restaurants and my love of food and my desire to share it and feed people runs in my blood,"explains Amy, adding that the popup is the first part of a plan to launch a new permanent Poons in London later this year. "My aim is to challenge and improve people’s perception of Chinese food."

More about the Poons pop-up