Polpo's next is coming to Harvey Nichols (and heads north too) 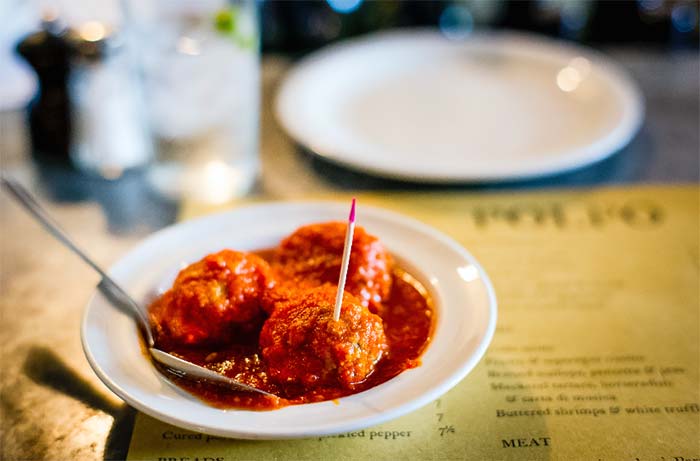 Russell Norman's Polpo empire is expanding ever further. Not content with opening far south in Brighton, they're going to launch in two Harvey Nichols stores - both London and Leeds.

Each restaurant will open in February - first will be Knightsbridge on the Fifth Floor and then later in the month the Fourth Floor of Harvey Nicks in Leeds. Both spaces will be redesigned in look of your usual Polpo - or as they put it "will reflect the gloriously faded elegance of La Serenissima and the renowned charm of the humble bacaro."

Expect similar dishes to the other Polpos - so a selection of Veneto inspired small dishes. Those will include:

And of course expect plenty of Campari and negronis to wash down the food - or just to help you recover from shopping.