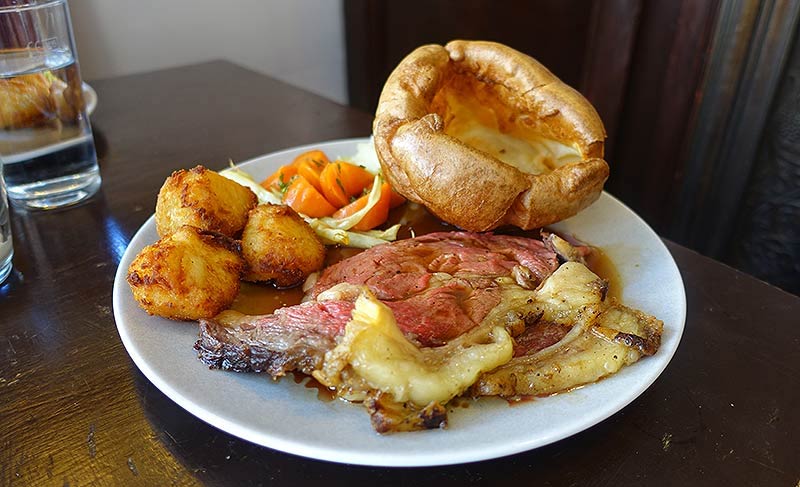 UPDATE - As some of you (but not all) guessed, this was our April Fool. Until next year..!

What makes a restaurant British? Does it mean serving up seasonal local produce like Lyle's does or are we talking about something that objectively would be described as a British restaurant by more diners, like Simpson's in the Strand for example? It's an interesting question - but one that's going to get a whole lot more important if rumours around the post-Brexit restaurant landscape are to be believed.

In an effort to pivot the public's conversation surrounding Brexit away from the negatives and towards the benefits it can bring, we understand that civil servants are already months into research on rewarding businesses for being more British.

News of the planned Brexit tax break has already been met with opposition from EU bodies set up to promote produce from other union states. Pilar Lofo from the Real Ibérico Consortium was pretty vocal about her opinion; "Is Teresa May worried that British charcuterie won't stand up against our jamon? That's the only reason we can think of for such a contemptable step."

Cured meats at dawn. You heard it here first. Will everyone be against the proposals? Perhaps not...

Tell us what you think about the plans in the comments below.