Pitt Cue comes back to Soho with Little Pitt 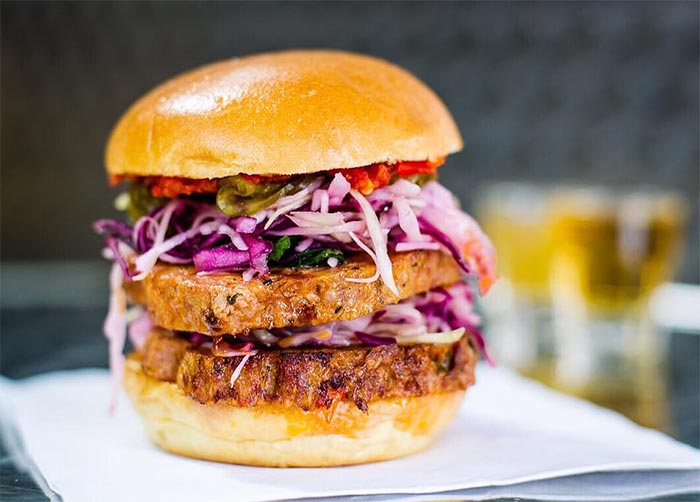 There's no arguing that the move to the City has brought with it a very big change for Pitt Cue - and one that's very much for the better. However, the original Pitt Cue in Soho had A LOT of fans, many who were more than a little sad when the source of some of the best pulled pork in London disappeared.

But mourn no longer - for Little Pitt has arisen from the ashes. They're coming back to Soho - the same spot as before - with a pared down version of Pitt Cue that harkens back to the old days. So that means there WILL be pulled pork buns on the menu, as well as caramel ribs and - of course - plenty of picklebacks. The full (sample) menu also includes:

Expect a similar set-up to before, so no booking here - but if you're true Pitt Cue fans, that's the last thing you'll worry about.