Picture is coming to Marylebone for their second restaurant 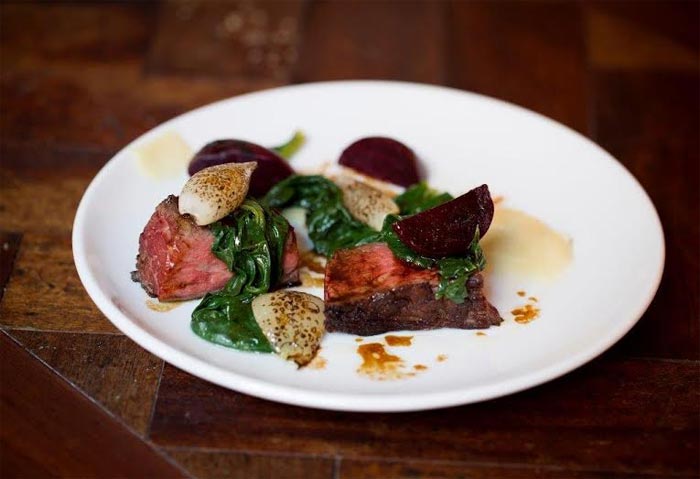 Ever since it opened, we've been hearing good things about Picture restaurant in Fitzrovia which has quietly been doing very good business since its opening in 2013. And now they've got their sights set on another opening in Marylebone.

We caught up with Picture's Tom Slegg who said "It has always been our aim to open more than one site and we are delighted to have secured something in Marylebone.  We love the area and think it is a perfect fit for the neighbourhood style of restaurant we are passionate about. We have spent a lot of time walking around Marylebone recently and it has a certain charm which you don’t find in a lot of areas."

The new restaurant will seat around 45  and as with the original, they'll have an a la carte menu alongside the tasting menu for lunch and dinner every day. That promises to be similar in style to the original - so looking at the menu there at the moment, they have:

The six-course tasting menu will be seasonal, changing completely a few times each year with a few tweaks along the way. It should be around the same price as at the Fitzrovia restaurant, £39, where we hear it's been the most popular choice.

Picture Marylebone opens at 19 New Cavendish St, Marylebone, London W1G 9TZ on 11 July. They'll have 50% off food from 4-9 July. To find out more about when you can book the soft launch sign up on their site. For more, follow them on Twitter @picturerest