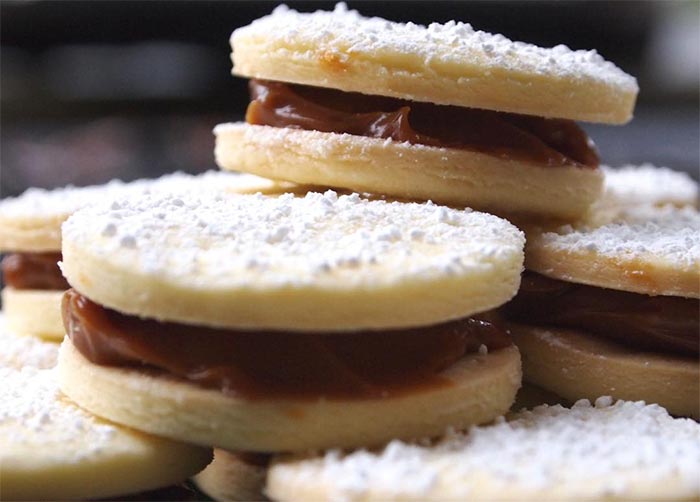 There's more Peruvian on the way to London as Butifarra comes to Soho this Summer. It's named after the Peruvian street snack - that's a bread roll with slow-cooked meat and salsa. So obviously that will be on the menu in the form of a range of Peruvian sandwiches.

It's an all-day restaurant, kicking off the start of the day with traditional Peruvian breakfasts. Their signature butifarra will feature slow-cooked short rib, and as well as offering fresh ceviche they'll also have their hybrid ‘cevushi’ (sushi rolls filled with marinated fish). For sides, they'll have a vegan taku taku rice dish and alfajor cookies, which they are describing as "biscuity dulce de leche macarons".

For drinks, they'll have their own coffee and other drinks include the chichi morada (a purple fruit juice made with corn).