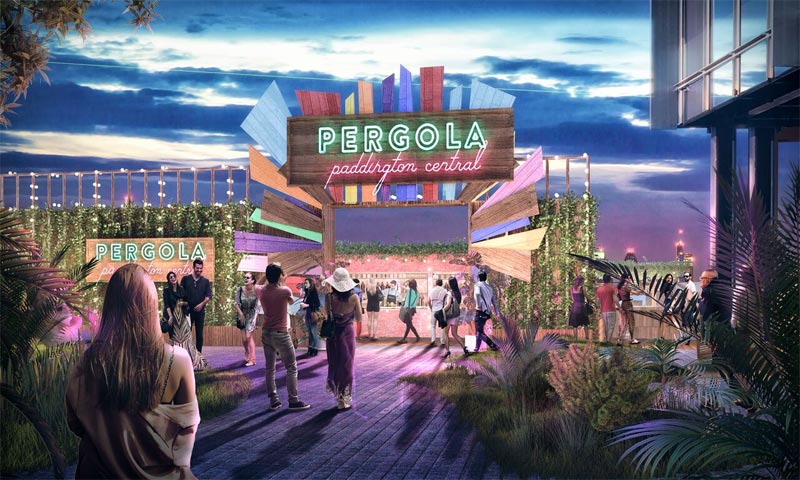 Following the ongoing success of Pergola on the roof, there's another alfresco eating and drinking spot coming to London with Pergola Paddington Square.

Canalside instead of rooftop, this version of Pergola is bringing with it some new food and drink spots to Paddington (which will be very welcomed).

Food to expect is:

If you're worried about being raised on, there will be a transparent roof and you can even grab a reservation if there are more than four of you. But the space has room for 850 in total, so grabbing a spot shouldn't be a problem.