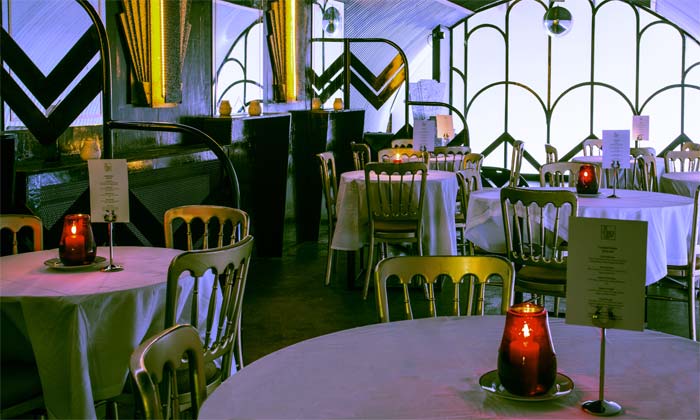 There's a new 20s "immersive" restaurant and bar heading London Bridge-wards that will be paying a fair bit of homage to the BBC's period criminal show Peaky Blinders. Everyone's promised "new encounters and adventures on each visit" so there's more than a little thespian action going on a la Punch Drunk/Secret Cinema. To that end, they'll have special set dressing, props and costumes (with genuine props/collectables from 1921 used in the production).

The Tick Tack Club in London Bridge will have a hidden entrance in an arch under London Bridge. Inside there will be a hidden club - a combo of a restaurant with a five course meal, dancing, live jazz and "an illicit gambling den".

Food in the upstairs restaurant will include:

It's all kicking off on 29 January at a secret London Bridge location (revealed when you buy tickets) and runs until 4 June 2016. For more, visit their website.