Osteria 60 Italian restaurant comes to the Baglioni Hotel in Kensington 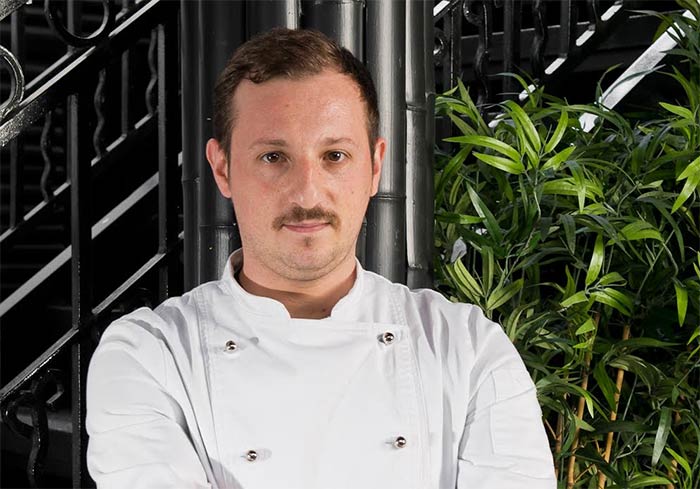 There's a terrace seating 30 and facing Kensington Gardens - so it'll be a nice Summer spot. As for the restaurant itself, that seats 88 with 15 more at the bar. It's being inspired by traditional Milanese trattorias of the 1950s.

And there will be a big wine list of 140 bins. That's being put together by by Head Sommelier Giovanni Rapagnani (previously at Galvin La Chapelle),