Orange Elephant Steak brings steak and chips for £20 to Chelsea 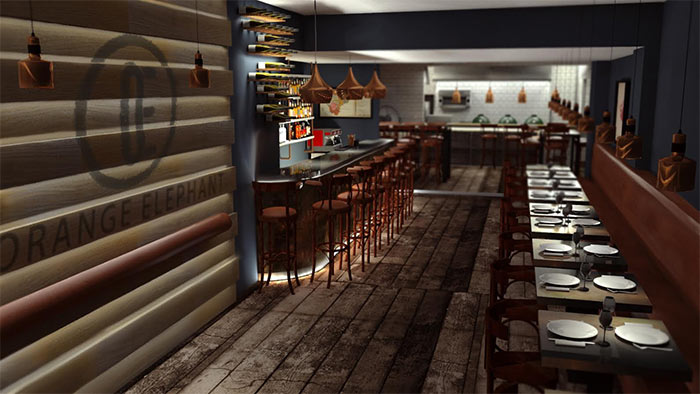 There's a new steak house on the way to Chelsea - Orange Elephant Steak, taking a spot on "The Beach" in November,

It'll serve steak and chips for £20. It's a "no menu" steakhouse - meaning that there's mainly one choice on offer - 12oz sirloin steak served with a special house sauce, a side salad and portion of hand cut chips for just £20.

But there's more on offer if you want it. They'll have larger cuts of meat, including the huge Tomahawk, as well as gourmet truffle Mac n’ Cheese for vegetarians. Everything's cooked in a Big Green Egg too.

It's actually named after the type of cow the meat is from. That's a South Devonshire Cow, and one of the largest breeds in the UK (hence the name).