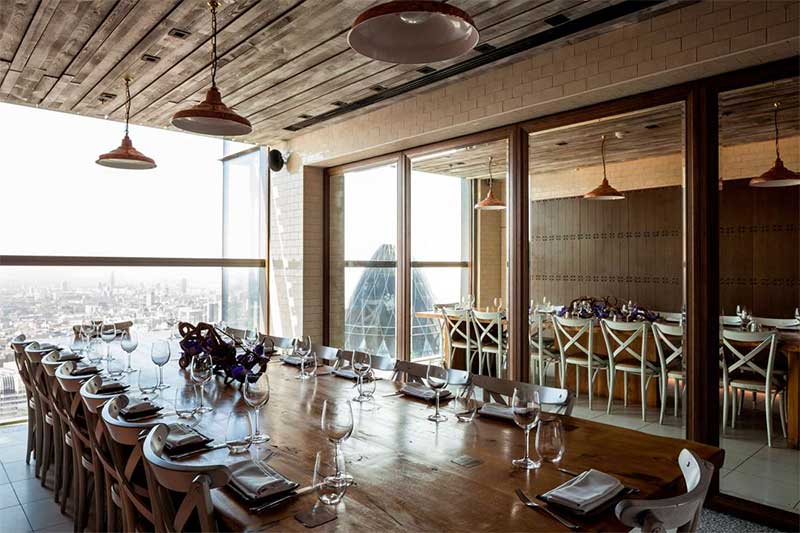 You've got to hand it to Action Against Hunger, the folk at that charity really know how to put an interesting sounding event together. And they usually have some top restaurant partners in whatever they do. So we're not that surprised to hear about their upcoming Moveable Feasts.

If you've ever been on one of the London Restaurant Festival's Gourmet Odysseys, this is along similar lines although you'll be walking between each restaurant - just as well, really. Over the course of an evening, diners meet for a drinks reception before moving between four different restaurants, eating in their private dining rooms.

London has two such supperclubs planned.

If this sounds like fun to you, you'd better be quick because each event only has 60 places split into four groups of 15. Tickets are 80, including the drinks reception, with all courses accompanied by wine. Best of all, all the money raised by the events go to support Action Against Hunger’s work ending child malnutrition

How to book: Tickets are £80 - book online at http://againsthunger.uk/moveable2018