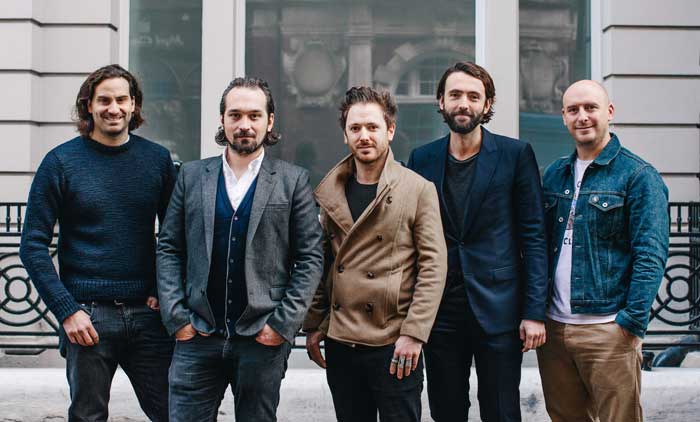 It looks like 2017 is starting strong with news that the Experimental Group are going to be opening their first London hotel - oh and they've only gone and got Ollie Dabbous to run the restaurant. Henrietta Hotel will open to guests in early 2017 - the name derives from the Covent Garden street it's situated in. It's the group's second hotel - it'll be a sister venue to their Grand Pigalle in Paris - and their fourth London establishment as they already own the lovely Compagnie des Vins Surnaturels and two bars, Experimental Cocktail Club and Joyeux Bordel.

Xavier Padovani of the Experimental Group is pretty pleased to have landed Dabbous, who runs both the Michelin-starred Dabbous and Barnyard in Fitzrovia. "We are thrilled to be partnering with Ollie on the restaurant for our first London hotel," he said. "He is leading the way in London gastronomy, and we have come to know him well, so this is a perfect fit for us."

Henrietta will be on the ground and first floors of the hotel with room for 80 diners. On the food front the menu is expected to be simple and seasonal and ingredient-led, with "a subtle nod to France". As you might expect from a group that sets such store by its bars, the cocktail list should be pretty impressive too with cocktail historians Jared Brown and Anistatia Miller using freshly sourced ingredients from around the UK as inspiration.