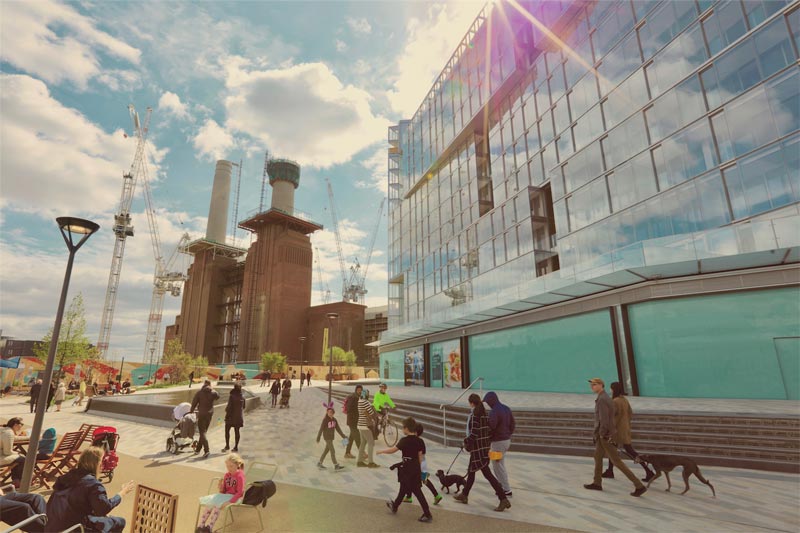 What: No 29 Power Station West

In a nutshell: A new bar by the Power Station

Summing it all up: It's all go at Battersea Power Station as this neighbourhood bar with an industrial feel (echoing the station) opens its doors.

The area around Battersea Power Station is finally gearing up to opening - and that means lots more restaurants and bars are about to come to the area. And the latest to join the throng is Darwin and Wallace's latest. They're behind 11 Pimlico Road and more and always feature the street number in their bar names. This is no different - No 29 Power Station West.

It's mainly pushing itself as a bar, with plenty wines and craft beers and cocktails on offer, of course. And they'll be pairing that with an all-day menu, including big Sunday roasts too with slow cooked short rib of beef. All while serving it in a bar with an industrial feel. Well, it IS by Battersea Power Station.

More about No 29 Power Station West