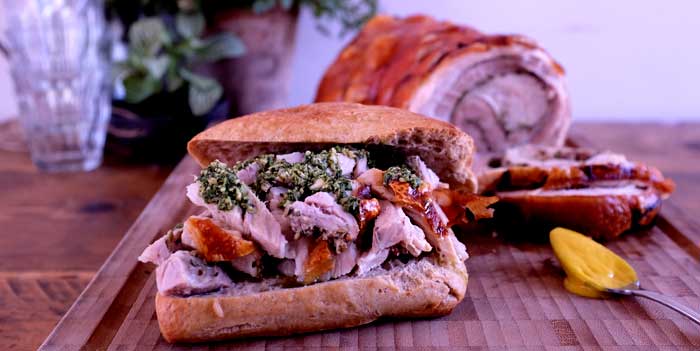 From pop-up, to permanant site: after two years on the street food and festival scene, Night Tales has found a new home in the heart of London Fields, just down the road from Broadway Market. In the midst of a maze of 1960s studio buildings, they're opening a new cocktail bar, NT's: nestled between the North Eastern railway arches and Netil House.

Once you've found the right door, dialled 207 on the buzzer and clambered up to the second floor, there will be a huge open plan space with large windows overlooking the railway tracks, as well as a south facing terrace to catch any lingering rays of sun.

The seasonally-led drinks menu, courtesy of Background Bars, promises fresh ingredients from local producers, with a few recipes of their own that, they promise, will 'push the boundaries'. An early glimpse of the sample menu certainly lives up to that promise: how about a Lychee Gimlet, with Cartron lychee liqueur, lychees, gin, lemon and sugar? Or Back from the Ashes which is not a reference to the recent cricket clash, but a combination of Dark Curacao, Toussaint coffee liqueur, double espresso and vodka, which sounds intense enough to bring you back from pretty much anything.

Food comes from the melty toasty ovens of Morty&Bob's head chef Charlie, who will be expanding his repertoire beyond their signature grilled cheese, to include a daytime offering of the above Porchetta sub with salsa verde, some excellent sounding salads, and a Hackney rarebit with roast heritage tomatoes. By night there'll be truffle parmesan fries with aioli to go with their straight-up grilled cheese, after which you might need a couple of those Back from the Ashes cocktails to get you home.

There's the promise of live music at the weekends and guest DJs to keep things rocking, along with lounge seating, candle light and plenty of neon.

NT's launches on 15 October 2015 at 207 Netil House, 1 Westgate Street, London E8 3RL and will offer cocktails from 5pm till late Wednesday to Sunday, with food by Morty&Bobs from 8am-4pm as well as at night.