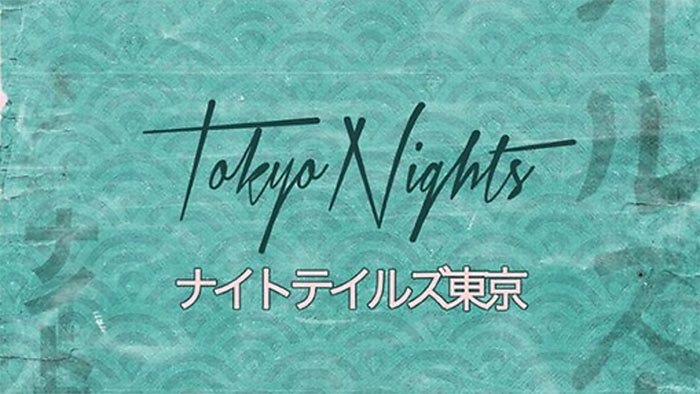 Not only are they getting ready to open a new permanent bar, the Night Tales team are also coming back to Shoreditch, transforming their space into something that'll mimic the back streets of Japan.

If you want to go private, you can book a Ryokan. That's a private Japanese house if you just don't like the idea of queuing for food. Or you can book yourself into their Love Hotel.

But if you fancy a wander around - there are LOTS of options. There's lots on offer, including many new to Night Tales:

Plus they'll have supperclubs too. They'll be on certain weeks, including Ramuksake and the Ritsuko & Co Supper Club - both with full set menus on offer.

Night Tales Tokyo Nights opens on 29 October for eight weeks in the run up to Christmas. They're at Red Market, 288 Old Street, London EC1V 9DP and you can find out more from them on Twitter at @NightTalesLDN