[SIGPLUS_EXCEPTION_SOURCE] Image source is expected to be a full URL or a path relative to the image base folder specified in the back-end but /blog/2016/ansel/gallery is neither a URL nor a relative path to an existing file or folder.
0
Shares 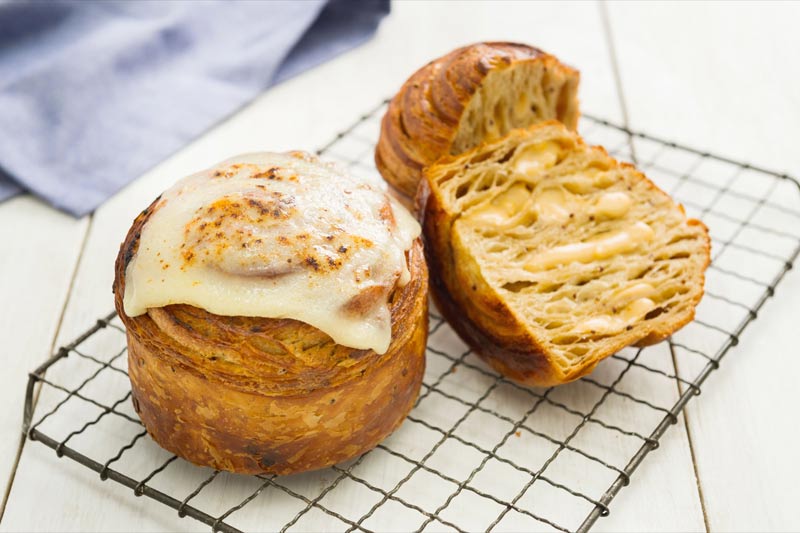 Dominique Ansel Bakery is one of the most popular bakeries in New York - and a great deal of that is down to them creating the behemoth donut/croissant mash-up, The Cronut®. And now they're coming to London.

It was announced on Instagram by Dominique Ansel himself - who'd been over here sampling Barrafina, the Hind's Head and The Clove Club.

Now we've got some more details on what to expect. In addition to the Cronut ®, DKA, cookie shot and frozen s'mores are some London exclusives:

Apparently, we can also expect to see new exclusive creations made from local British ingredients. He says he's "in love with the blend of cultures and the spirit" of London, which inspired him and his team to come up with a range of new London-only pastries. "London not only gives us access to the ingredients across all of Europe, it will also be a chance for us to learn quite a bit along the way.”

Their amazing chewy cookies will be coming over here as well as all manner of sweet and savoury goodness that you can see on their New York Menu here. 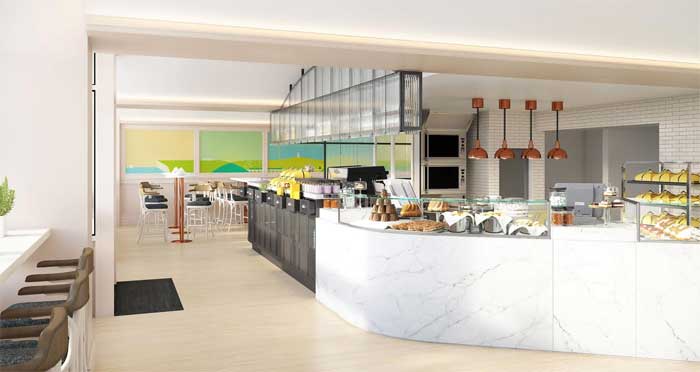 The bakery on Elizabeth Street

As for the shop itself, the Elizabeth Street building features the bakery on the ground floor and the pastry kitchens on the second with pastry fanatics able to gaze into the open kitchens. The seating area features hi-top tables for those wanting a quick bite, and cosy banquettes in the back of the space for those staying longer.

Better still there's going to be a courtyard complete with a fully retractable roof (clearly someone told Dominique about the English summer) plus a vertical garden with seasonal plants and fresh herbs that they'll be using in the menu.