New York's Dead Rabbit is popping up at London's Big Easy, one of the world's best bars comes to town 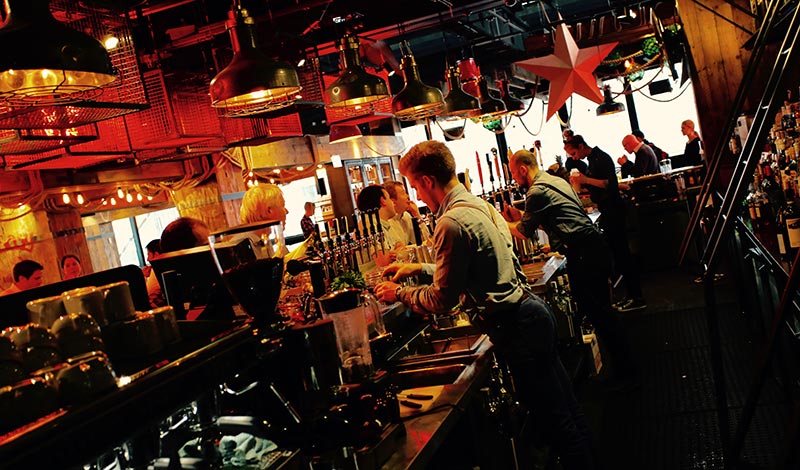 We've always been meaning to make a visit to Dead Rabbit when we head to New York - it is no 2 on the World's 50 Best Bars list, after all. But now Dead Rabbit has come to London instead - it's just started a residency at London's Big Easy - first in Canary Wharf and then Covent Garden.

They're producing a special Rubble in the Tumbler menu - all cocktails at £9 - which has six of Dead Rabbit's top tipples against six of Big Easy's best. And behind the bar, there will be both a member of Dead Rabbit and Big Easy in charge of the drinks. It's the first time you'll be able to try Dead Rabbit cocktails in London, and the cocktails going up against each other include:

#DeadEasy: Big Easy X The Dead Rabbit Grocery & Grog will be at Big Easy Canary Wharf until 26 June and then from Monday 27 June – Wednesday 13 July at Covent Garden. For more, follow them on Twitter @deadrabbitnyc and @BigEasyLondon.