New York chef Brad McDonald takes over at the Lockhart 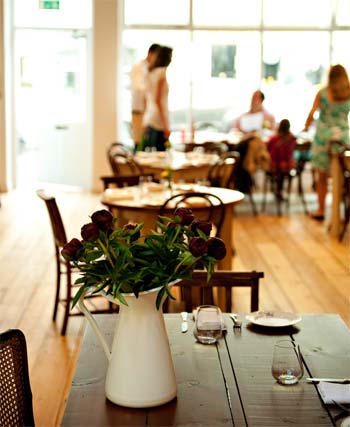 Things are changing at the Lockhart near Marble Arch, where former NYC chef Brad McDonald has been brought in to take over the kitchen.

McDonald had been working at Casa Negra since it first started, having originally worked at Brooklyn restaurants Gran Electrica and Governor. Although he's been keeping a fairly low profile there, he's been getting acclaim for the cooking which also impressed us (we were first told to make sure we try his food at Casa Negra by the Clove Club's Isaac McHale).