A new Patty & Bun is coming to Shoreditch 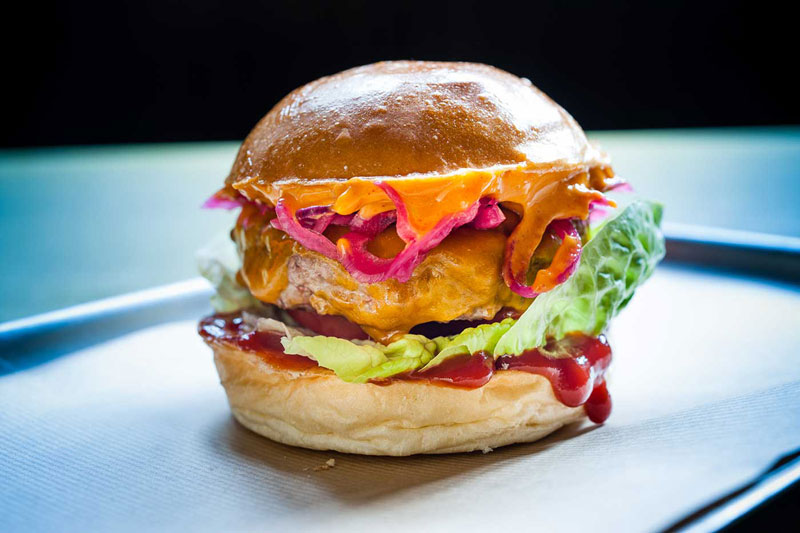 The Patty & Bun at Shoreditch is re-launching and they've adding 50% off food for a week into the bargain. And there's more seating for everyone while you're scoffing your food. The soft launch runs from 11-18 November 2016, and it's for walk-ins only.

Super popular burger chain Patty & Bun have just released details of their next place - which is opening in Shoreditch at the end of the month. Their latest opening, on Redchurch Street, will offer counter and bar seating upstairs while there's an open kitchen and bar downstairs.

As with their Soho branch, there'll be some rather interesting cocktails. Those who favour a good pun will be ordering the Patty Like it's 1999 featuring Vodka, Blue Curacao, Cranberry and a Violet Syrup ‘purple rim’.