New London restaurants to look out for in 2018

As another year begins, it's time to look forward to some of the most promising new restaurants due to open in 2018 (that we know of). And it's already looking like an interesting year, with the likes of Nieves Barragan and Tomos Parry opening their own places and the return of Simon Rogan, amongst others.

So without further ado - here's what to keep an eye out for...

Last year, Simon Rogan parted ways from his main London restaurant, Fera at Claridge's. But it seems the man can't stay away from London for too long, as he's already returning with a blast from the past, Roganic. This will be a smaller spot than Fera, with a big focus on some very seasonal tasting menus (if it follows the template of the original Roganic). 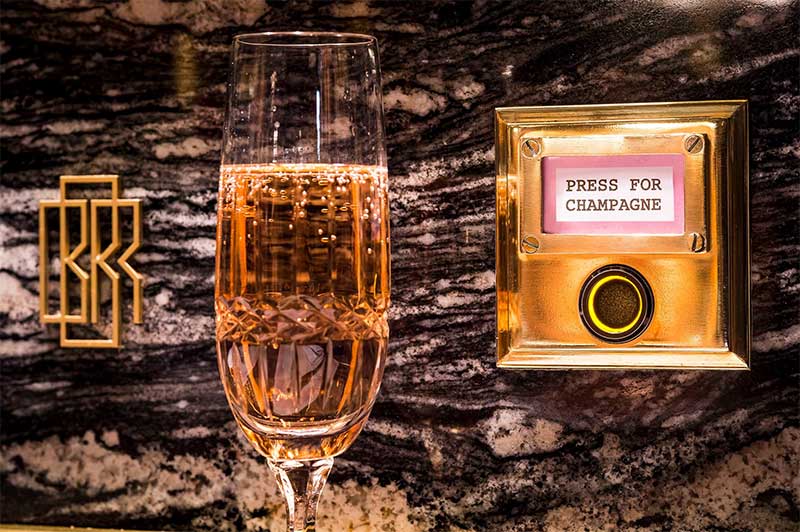 What: "Press for Champagne" in the city
Where: 122 Leadenhall Street, London EC3V

We have a special spot in our hearts for Bob Bob Ricard and its infamous Press for Champagne button, so we've high hopes for their upcoming City venture, Bob Bob Cité. Expect it to be just as opulent as the west end branch, with plenty of booths and special private rooms; it even has a mini sushi restaurant inside. And those buttons, of course. Bob Bob Cité also heralds the return of top chef Eric Chavot, who's in charge of the menu - and you can try some of his dishes in the original Bob Bob Ricard right now if you can't wait.

Last year, Soho House had a pretty spectacular opening with The Ned, so we're particularly interested to see what they pull off on their home turf with Kettner's. The restaurant originally opened nearly 150 years ago, and was one of the first restaurants in London to serve French food, so there's a lot of history here. Expect plenty of opulence and a place to stay, with 33 rooms upstairs. Oh, and a late-night Champagne bar too.

La Goccia and The Petersham

What: The famed greenhouse restaurant comes to the centre of town.
Where? 27-31 King St, London WC2E 8JB

Petersham Nurseries is making the leap from Richmond to central London and they're not doing things by half.  While the deli, cellar and cafe have already opened, it's the restaurants coming later this year that we're really interested in. Opening together, there's La Goccia (Italian food, cichetti and aperitivo) and The Petersham which promises to be a central London version of the original Richmond restaurant. And you can expect the room to look spectacular. 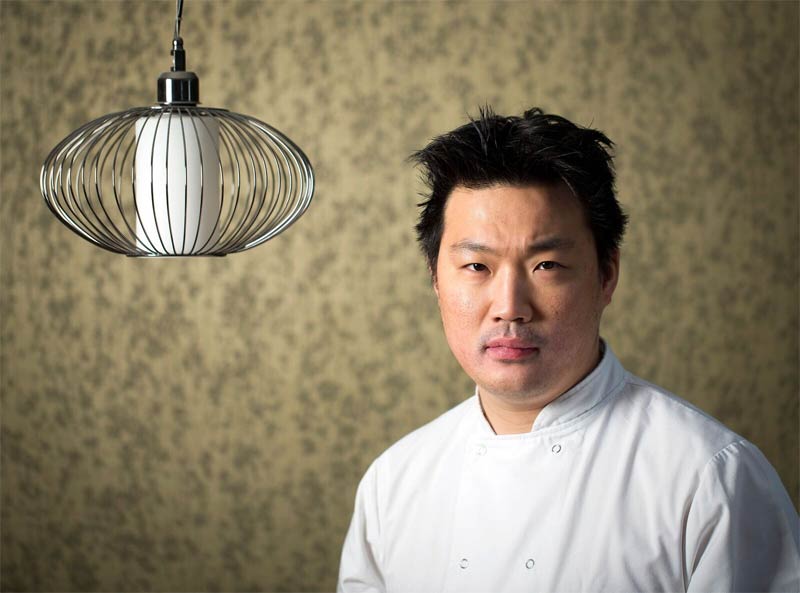 What: Newly Michelin-starred chef Andrew Wong comes to the City

At the moment, little is known about Andrew Wong's follow up to Victoria's A Wong, which only recently won its first Michelin star. We understand it's called Madame Wong and we definitely know it'll be among the most eagerly-awaited restaurant openings at Bloomberg Arcade, and that it'll serve up "premium casual, all-day dining menu based on Andrew's creative interpretation of classic Chinese dishes." 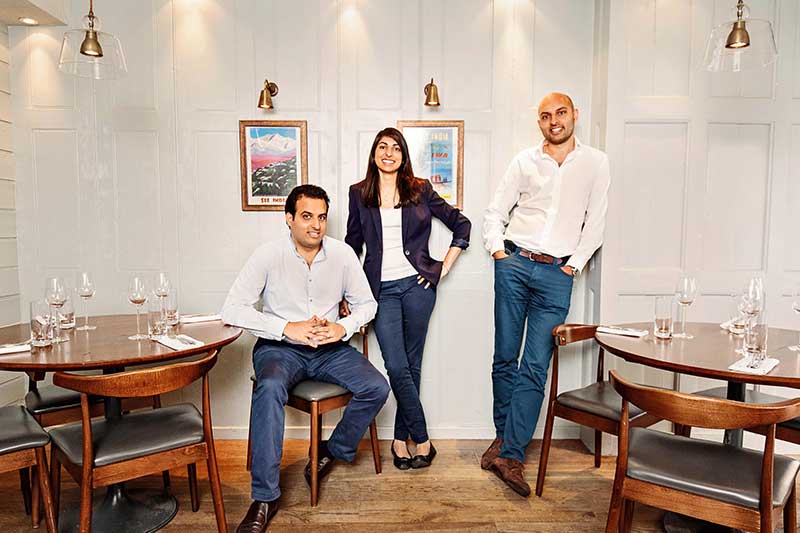 In a nutshell: Barbecued Indian food from the Gymkhana folks
Where is it? Bloomberg Arcade, 3 Queen Street, London, EC4N 8BN

Another newcomer to Bloomberg Arcade is the latest from the Sethis - the people behind Gymkhana, Hoppers and Trishna - and this time they're opening their version of an Indian pub in the City. Expect all manner of dishes charred, smoked and grilled with kebabs, chops, tikka and feasting options on the menu. And, of course, a pretty decent beer selection too.

When can you try it for yourself? Spring 2018 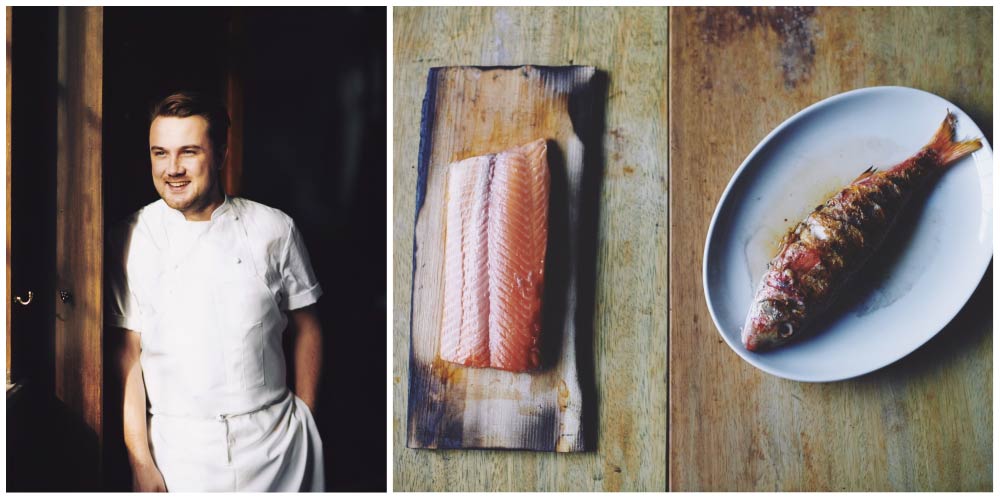 All eyes have been on Tomos Parry when he left Kitty Fisher's with a view to starting up on his own. He's finally found a place - that's right upstairs of the new Smoking Goat In Shoreditch. There, he'll be bringing together Welsh and Basque cuisine with an emphasis on cooking on fire. And with the people behind Noble Rot on the wine list, expect a great choice on the wine front. 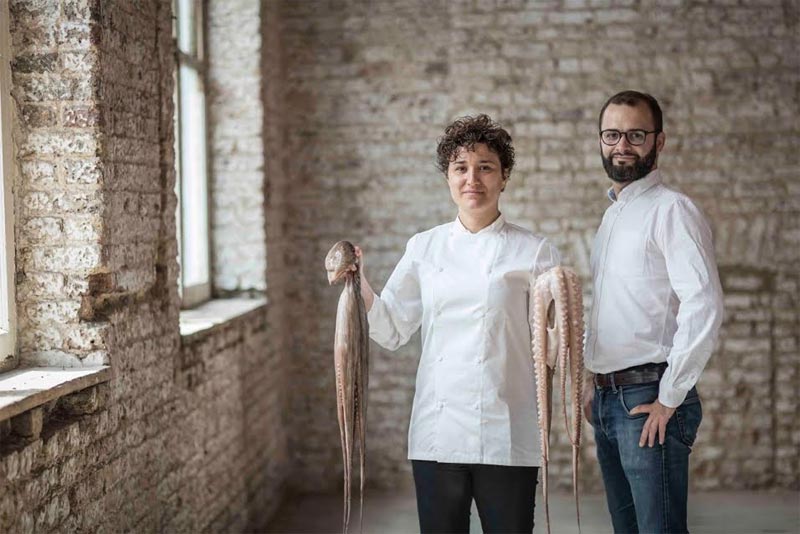 In a nutshell: Ex Barrafina chef Nieves Barragan opens her own restaurant.
Where is it? 35 Heddon Street, London W1B 4BR

For years, Nieves Barragan was a driving force behind the menus at Barrafina and now she's opening up her own place, teaming up with another Barrafina Alimni José Etura. Exepct the food and experience here to mix influences from the tapas bars of Andalucía, the asadors of Castile and the seafood restaurants of Galicia. There's a separate bar - and it should be a place for some top counter dining action.

And even that's not all - as there are plenty more new restaurants planned for 2018. There's only one place to catch up on them all - our Coming Soon feature. Bookmark that page - you'll need it throughout 2018.

Want to be the first to know about all the new restaurants opening in London in 2018? Then you'll want to sign up to our twice-weekly newsletter, packed with news, features, offers and more. Sign up here.