New London restaurant openings to look forward to this Summer

Thunderstorms, the heavy fug of every single person with a garden firing up the BBQ, and the World Cup about to start. The British summer is well and truly underway and the good news is it's bringing with it a slew of stellar new restaurant openings. We've rounded up the key ones you need to have on your restaurant radar - all of which will make staying in town over the summer a total delight. 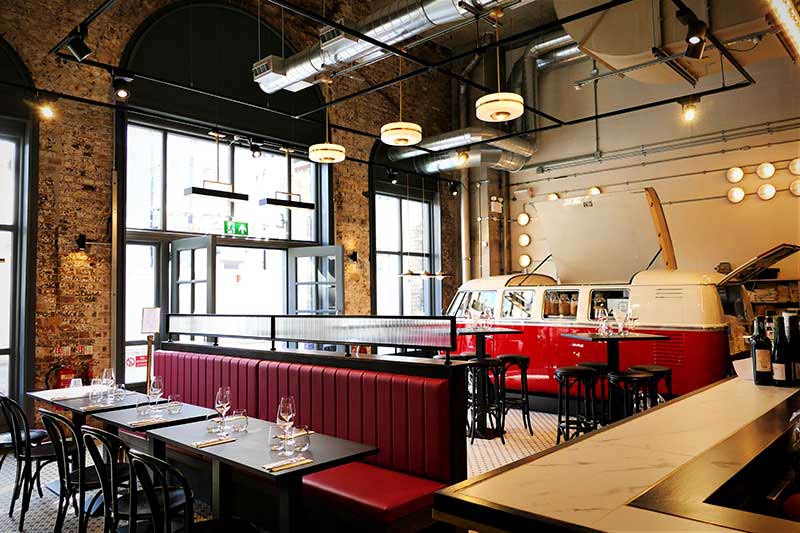 Why we're excited: I mean have you SEEN their Instagram feed? It's a never ending story of lobster roll bites, jicama & breakfast radish crudités with lime salt, mussel muffins. And that's before we get to the drinks element. They had us at the dirty, gin martini (derived from Albariño grapes) finished off with some peaty whiskey and sea salt solution.

When does it open? Officially opens 13 June. Soft launches 9 and 12 June. 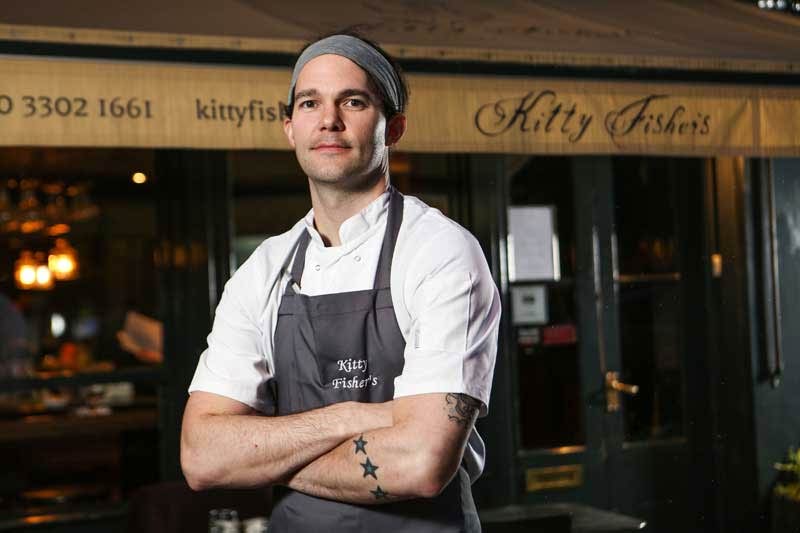 Why we're excited: Don't you remember how crazily difficult it was getting a table reservation when Kitty Fisher's first opened in Shepherd Market? Well this Covent Garden follow-up from the same team looks set to generate a similar level of heat. Chef George Barson is promising Pig Jowl & Montgomery Cheese Toasties for snacks and the downstairs cocktail bar has a late licence. 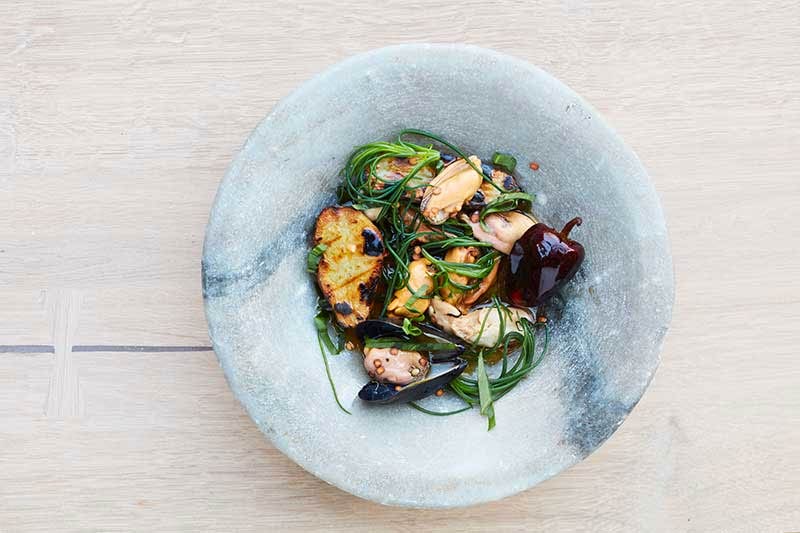 Why we're excited: It's not every day a new Ottolenghi restaurant opens and this sees Yotam on fire. Ok, well cooking with fire then. Add to that a bit of cheeky fermentation and loads of veg-focused dishes and you've got a perfect storm of an opening. Expect plenty of ingredients you've a) never heard of and b) wouldn't have a notion of how to cook yourself. It's the flagship restaurant of the new Wells Street development just off Oxford Street. 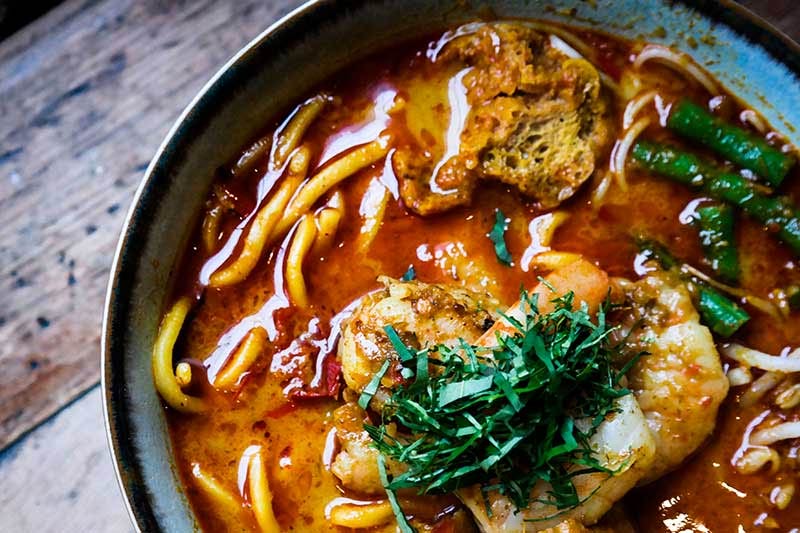 Why we're excited: It's been five years in the making but when Mandy Yin finally opens her Holloway Road restaurant you can expect there to be queues down the street. They've built a loyal and vocal fanbase through their various supperclubs including Jay Rayner who called their laksa "powerful, satisfying and for me at least, the very stuff of memories." There'll also be a cracking wine list courtesy of all-round wine guru Zeren Wilson. 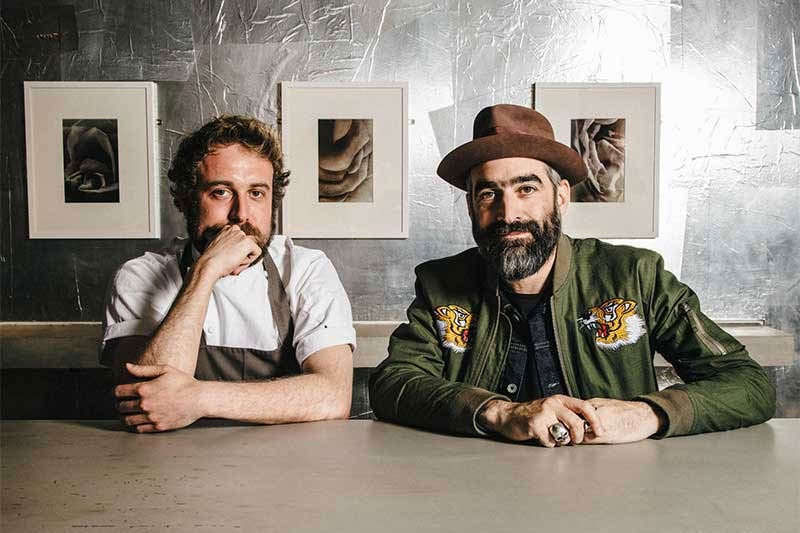 Why we're excited: It used to be East London where all the quirky and fun places opened, but now Mayfair's hitting back. Hard on the heels of Hide comes this hot new thing, just around the corner on Albemarle Street. Accessible by lift from the street, imagine something that has all the cachet of a private members club that you don't have to join. With drinks by one of London’s top mixologists, Tony Conigliaro, and food from his longtime collaborator and Adria-trained chef Rob Roy Cameron it sounds like a dream combo. Mind you, given its location, a trip here won’t come cheap.

When does it open? 9 July 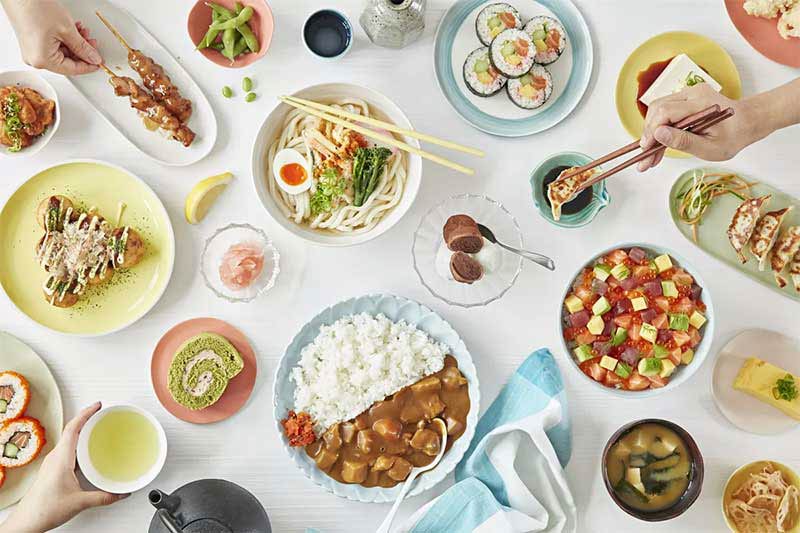 Why we’re excited: If you think of how London embraced first Bang Bang Oriental and then the makeover of the Japan Centre, then the omens are good for Ichiba which is a freaking massive Japanese food hall hitting Westfield this summer. The 17,400 sq foot means there’s room for a noodle bar, street food stalls, loads of shopping AND a sake bar. You might as well pay your salary to them direct. 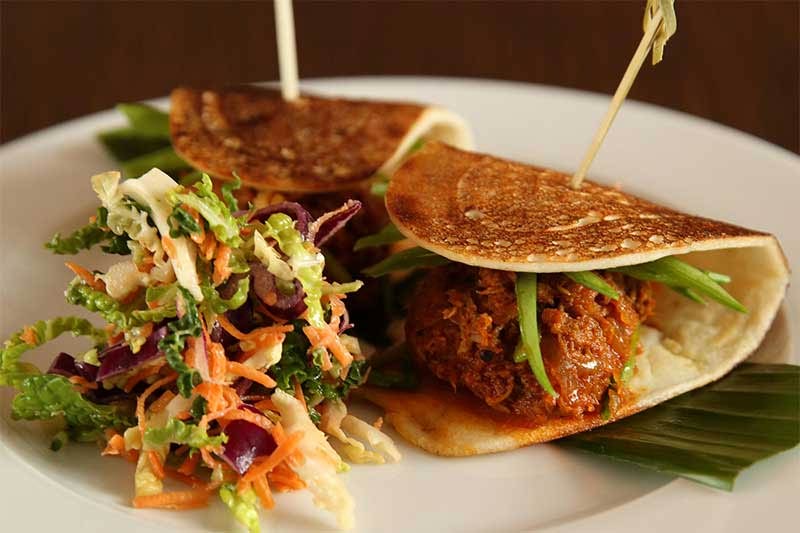 Why we’re excited: While the new Gunpowder that's opening in Tower Bridge is also worth getting excited about, we're really intrigued by this, their first bakery. It sounds like a perfect south-of-the-river place to grab sandwiches and snacks that are very different from the usual bakery fair. And the pastry section sounds particularly enticing. We'd like the "Sour Narangi Custard Tart with Pistachio Meringue" as soon as humanly possible, please.

When does it open? July

And keep an eye out for

There's a lot more opening this summer - here are a few more incoming restaurants that you need to know about...

And that's not all

The above is just a small taster of what's to come this summer (and beyond). For the full list - check out our Coming Soon page. Updated all the time, it's the only place to look that will keep you up to speed with all the new restaurants coming to London.