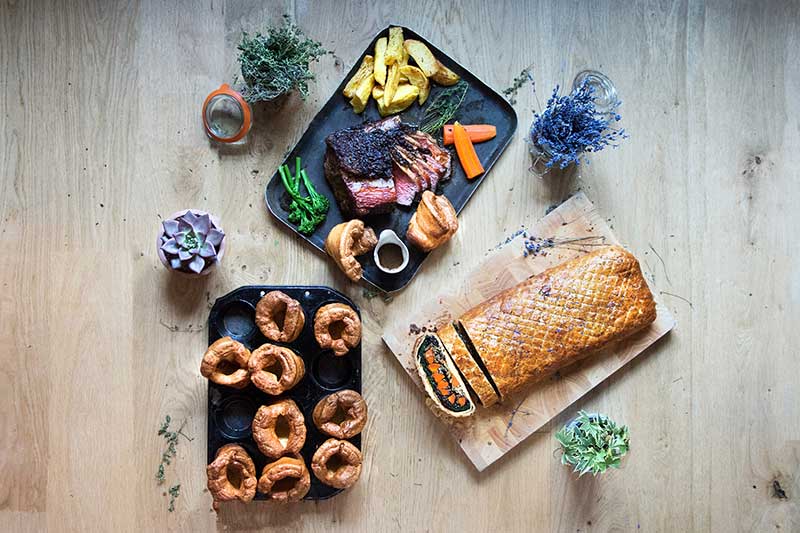 In a nutshell: Liverpool Street gets a new pub

Summing it all up: City hotel the Andaz London Liverpool Street has just opened a public house brewing its own beer and serving up a roast every day of the week

If you're weary of bottomless brunches and are looking for something new to challenge your jaded sense of adventure, then a just-opened Liverpool Street pub has a dish with your name on it.

Lady Abercorn’s Pub & Kitchen is a new spot that's just opened up at the Andaz London Liverpool Street. Similar in style to The Wigmore at the Langham, this bills itself as a modern public house. And while the menu ranges around the world, the dish you need to know about is the signature roast which comes with bottomless Yorkshire puddings and a menu of both traditional and unique gravies.

The roast meat in question, will change every dady and if you're working nearby and need to get through in an hour, they'll be putting on an express, under 60 minutes lunch.

Other dishes will be:

If you're just after a drink and a bite, a separate Snack Bar menu will include Smoked Mac and Cheese Croquettes, Wild Boar Scotch Egg served with Quince & Mandarin Marmalade and British Cold Cuts with House Pickles.

On the drinks front, in addition to local London beers, the pub will brew its own IPA - the Lady A.