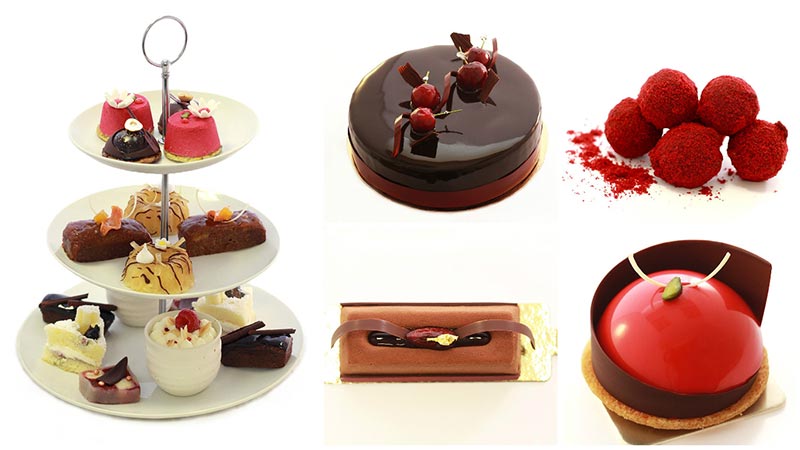 There's a new chocolate shop coming to town which sounds like it's worth beating a path towards.

They're billing the place as "chocolate how you want it, when you want it". So you'll be able to have your chocolate personalised with initials or spell out messages and they'll be doing personalised birthday cakes too. Their main event will be the Caramel Chocolates in different flavours. Those include "Sea-Salt Elephant Shaped Caramel" and a "Memory Lane" - an interpretation of all the original chocolate bars – like retro coconut bars, chunky peanut & nougat bars, and shortbread with caramel.

They'll also have a kitchen and tea room which also has a dessert bar for 4-6 people - for just grabbing a dessert or a chocolate masterclass (learn to make your own chocolate truffles or make personalised caramels). And their Head Chef Christopher Dodd has worked in under celebrated chefs and patissiers, such as Andrew Turner, Marcus Wareing and Simon Jenkins - so expect some pretty special desserts.

As for the chocolate itself, it's sourced from Original Beans – the first and only chocolate producer approved by the Sustainable Restaurant Association.

R Chocolate opens at the end of September at 198 Ebury Street, London, SW1W 8UN. For more, follow them on Twitter https://twitter.com/rchocolateldn.