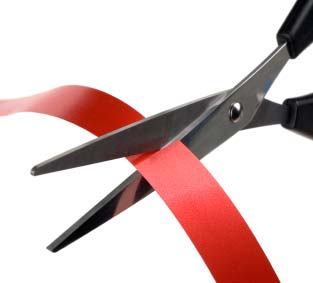 A lot's been happening over the past few weeks, so it's time to get you all up to speed with the latest on London's upcoming restaurants. And there are a lot of newcomers.

As all our Hot Dinners readers know, our Coming Soon page and the accompanying New Restaurants page are all you'll ever need to keep up to date with the latest openings in town.

Things are changing all the time. We update the page on a regular basis (sometime several times a day) with new (and shifting) dates, new restaurants, soft launch details and loads more.

This is our regular round-up, to make sure you're all aware of the latest updates.

Things have been a little on the quiet side with regards to new openings - although there was one very high profile opening just this past week...

See more of all of these in our New Restaurants page.

Things are starting to hot up a little in the next few weeks. We're currently listing 15 new restaurants down to open in February - and we think there may be a couple more to announce soon (we had a few very late announcements this week). New additions  include:

To see all these and more, check out our Upcoming London Restaurants page.

If you have any more news on the restaurants featured, or want to tell us about a new restaurant, just contact us or you can DM us too.