Neo Bistro's Alex Harper and more win at the 2017 YBFs 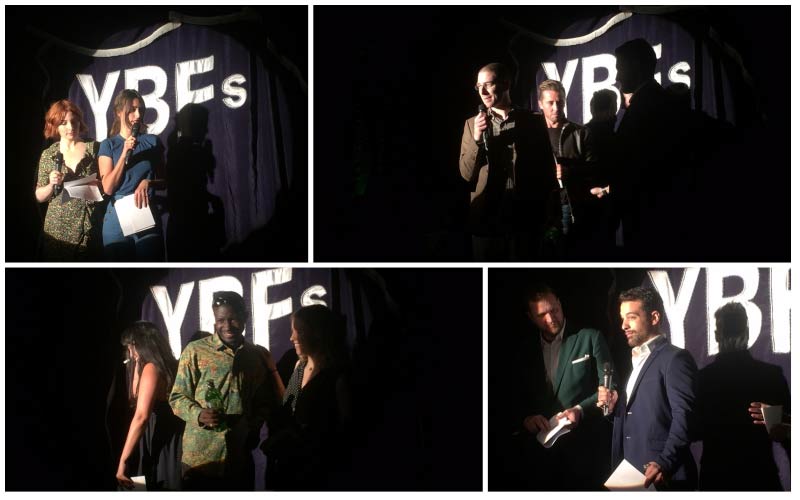 To the YBFs last night, where the cream of British foodie talent crammed into the ornate surroundings of Two Temple Place to celebrate our food and drink industry. Eleven awards were announced in total, covering everything from food sharing on social media to street food.

After the ceremony, everyone piled out to work their way through a mini Harrods food hall set up in the one of the rooms followed by a selection of dishees from YBF chef winner from 2014 Tomas Parry -including mini beef tartars with radishes and lozenges of smoked cod roe with fennel butter on sourdough.

Downstairs a not-so-secret room featured oysters being served up by Oster Boy served up with a Clove Club cocktail featuring Tanqueray and Seaweed. From there we popped into the disco room to forage at the YBFs produce and dessert tables, before wobbling off into the night.

Congratulations to all those who were shortlisted and won - here's the full list: