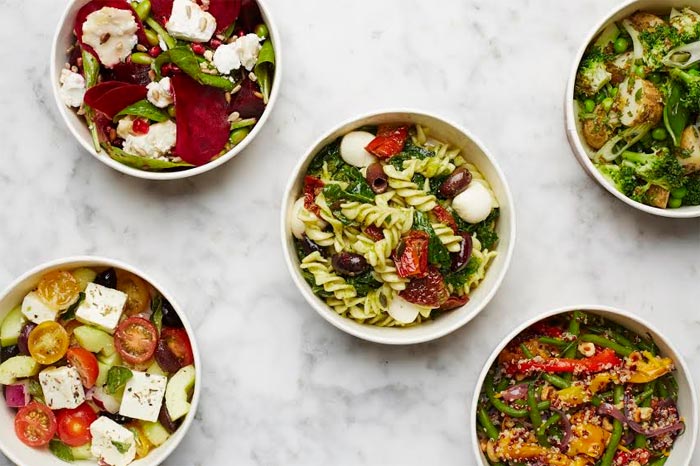 Muriel's Kitchen is already doing pretty well with its restaurants in Soho, Richmond and South Ken - and now they're about to try something else, the takeaway market.

They're launching MK by Muriel's Kitchen in Putney, so if you're in the area you'll be able to grab something to go. Planned for the shop are

Alongside that, expect seasonally changing soups and healthy protein pots. Drinks-wise, expect cold press juices, artisan teas from Good & Proper Tea Company and cold brew coffee from Point Blank. There's enough space for fifteen inside, and they'll have wine and beer too. As you may well expect - this is only the first MK - there will be more to come later in 2016.

MK by Muriel's Kitchen is opening at 95 Putney High St, SW15 1SS. in July. For more, follow them on Twitter @murielskitchen