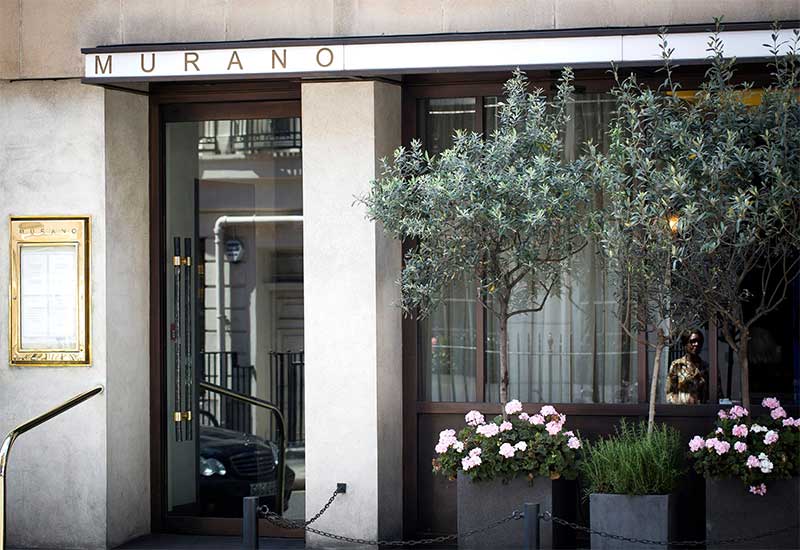 In a neat little career circle we hear that Oscar Holgado, who left his position as Head Chef at Pitt Cue in the City this week, is heading back into town to head up the kitchen at Angela Hartnett's Murano. Oscar was a sous chef when he left Murano four years ago, before moving on to be part of the opening team for Fera at Claridges and then Pitt Cue.

It's all change at Murano as Oscar will be replacing Pip Lacey as head chef. She's going part time for the group while she develops her own restaurant which sounds worth watching out for.