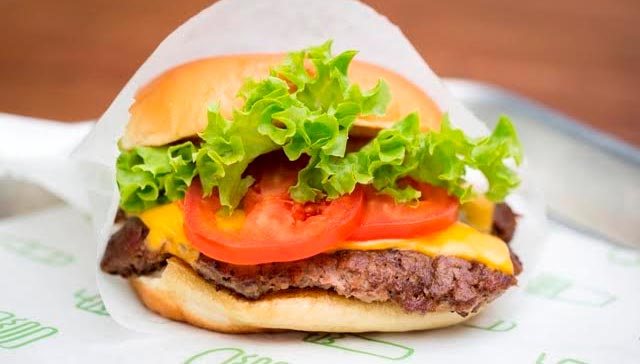 Having just opened in Westfield, Danny Meyer's US burger chain Shake Shack is growing again. One is a little further away in Cardiff, but closer to home is the next London branch, opening on New Oxford Street. It's all part of the makeover that's taking advantage of the huge Crossrail development (and takes over the spot that used to be Argos).

Expect the same mix of excellent burgers, dogs, shakes and concretes as the rest when it opens late 2015/early 2016.

The next Shake Shack opens at 80 New Oxford Street, London WC1A 1HB on December 18. For more, follow them on Twitter @shakeshackuk