More healthy food for the City with SHOT in St Paul's 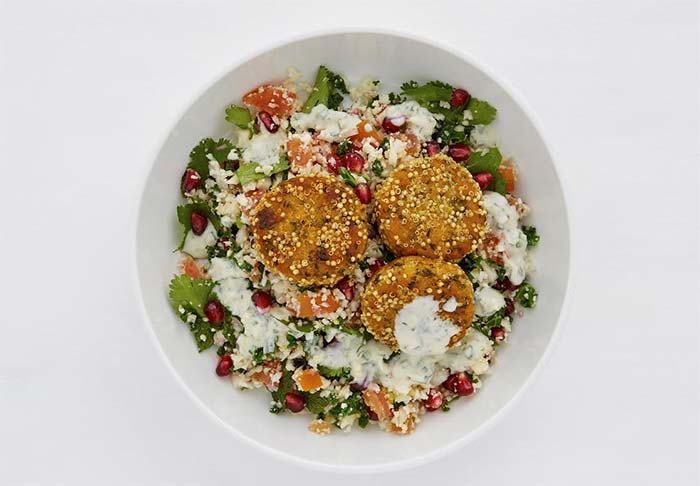 The health food trend in London is ever continuing, with a new cold pressed juice bar and healthy food restaurant on the way to St Paul’s. With an Oxford biologist and a London nutritionist (among others) behind the menu, SHOT is making sure its healthy credentials stand up. They’ve even developed a list of guidelines that they intend to really stick to – including ensuring everything is chemical free, has no refined sugars, organic, unprocessed and more besides.

It comes from ex music director and DJ Asad Naqvi and ex city worker Rahil Malik. And as they have a mission to educate folks about better eating, they'll even be launching consultations for City workers who want to make their lunches as healthy as possible.

On the menu is

Plus, of course, on top of that there are lots of cold press juices and super-food smoothies.