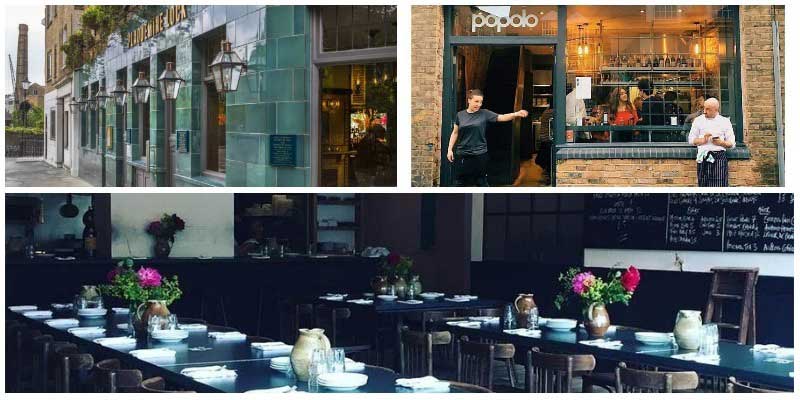 Ahead of the announcement of newly Michelin-starred restaurants on Monday, the Michelin Guide has been busy today announcing new Bib Gourmands on Twitter.

We think they've finished announcing the new Bibs for London restaurants. And if so, the list is somewhat shorter than last year - 10 compared to the 15 new Bibs last year. But it's a good list, nevertheless and London scored over a third of those.

This year's new Bib Gourmands for London are:

The Bib indicates a restaurant serving three-course meals offering good value for money which in London is less than £40.

This year's Michelin star announcements will be made this coming Monday 2 October at 11.30am. Keep an eye on our Twitter feed for the news as it breaks.