MEATliquor gets ready to serve a weekend brunch 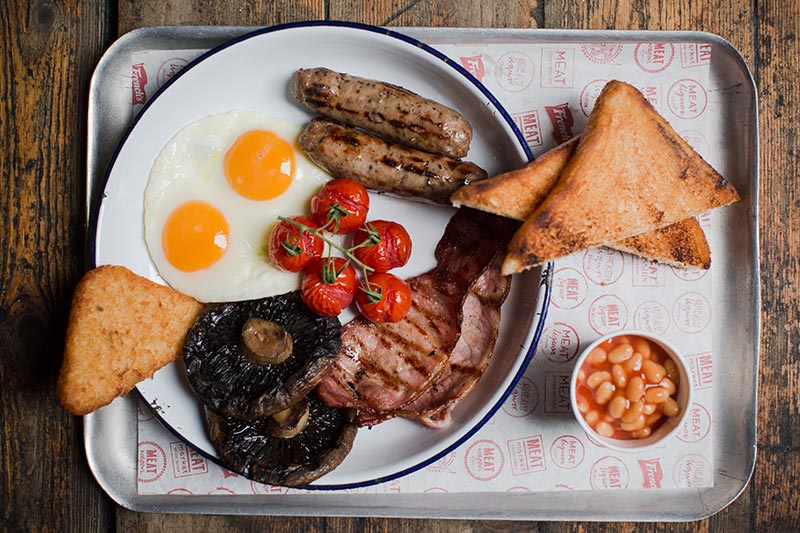 They've already had it in their Bristol restaurant - but now the MEATliquor brunch is making it to London - and it looks well worth the wait. It's starting with Islington and soon following up with the new MEATLiquor East Dulwich when that opens later this Summer. As for the menu itself - here's some of what will be on offer:

And - of course - there WILL be a breakfast burger, including egg, crispy bacon, sausage patty, tomatoes, mushrooms. And on the drink front there'll be bottomless Lavazza coffee, fresh juices, and plenty of breakfast booze for those who feel that way inclined (think mimosas, Bloody Marys, etc.)

The MEATliquor brunch starts at MEATliquor N1 at 33B Upper St, London N1 1QP on Saturday 6 August and then every weekend from 10AM-1PM (with more branches to follow). For more, follow them on Twitter @MEATLiquorN1