Written by Catherine Hanly
Created: 03 May 2018 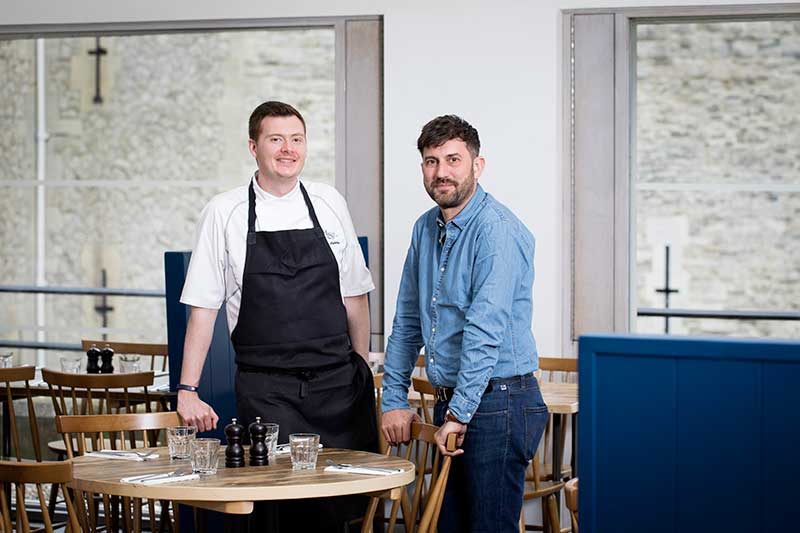 In a nutshell: Mark Sargeant's riverside restaurant at the Tower of London

Summing it all up: The ex-Claridges Head Chef returns to London to open a riverside restaurant and cafe at the Tower of London with a terrace and bar overlooking the Thames.

Mark Sargeant is keeping busy. The former Head Chef of Gordon Ramsay at Claridge's already has four restaurants and gastropubs in Kent as well as running the restaurants at the Great Northern Hotel in King's Cross. But he's back in London this year to open another new restaurant and the venue couldn't be more impressive.

This time he's joined forces with CH&Co, and Historic Royal Palaces to open a restaurant at The Tower of London. Sargeant’s Mess will be an all day restaurant and deli overlooking the river on the site of what was the Perkin Reveller (pictured). As you might expect from a restaurant in this kind of location it'll feature a classic British menu which Sargeant's created along with head chef Simon Oakley.

So for breakfast you might have smoked haddock kedgeree cake with poached egg (although we're pretty sure that the planned toasted waffles with bacon & syrup on the menu aren't exactly trad British). Other classics we're more sure of include cod with dripping chips, mushy peas and tartare sauce and a crispy Gressingham duck leg with broccoli and mash.

For tourists who just want to grab a quick bite to eat, the cafe-deli will have a mixture of fresh soups, vegan salads and sandwiches including smoked ham hock, maple syrup, cheese and English mustard toastie or maybe a roast rib of beef, watercress, wood-fired peppers, pink pickled onions and horseradish mayonnaise on buttermilk bloomer,

But the key takeaway here is that the 85-seat restaurant with its mixture of normal and counter dining will have a large terrace overlooking the river and the tower which will be pretty hard to beat for a meal with a London view. There'll also be a terrace bar serving Prosecco on tap, frozen cocktails and beer slushies come summer. 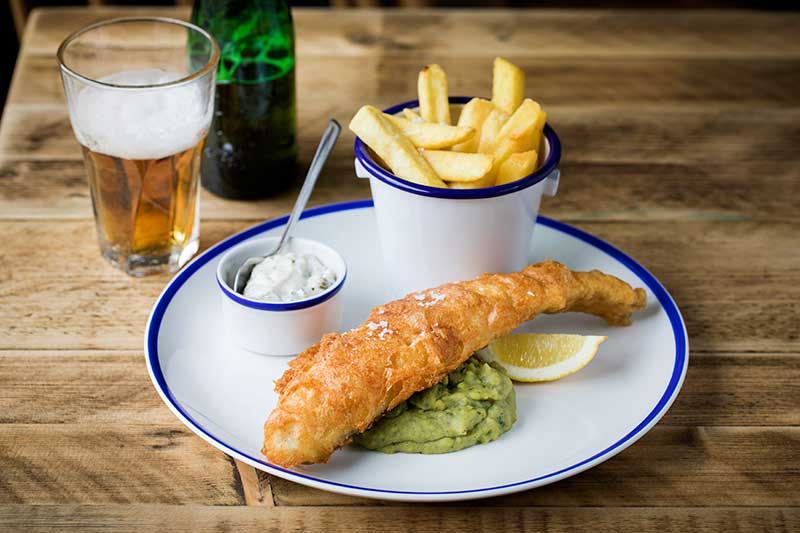 Where is it? Tower of London, The Wharf, St Katharine's & Wapping, London EC3N 4AB