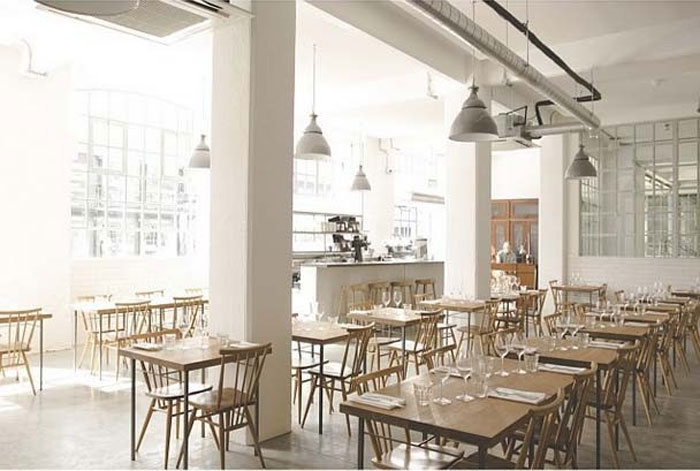 Huge congratulations to James Lowe and his team at Lyle's who have just been listed as a new entry in the 51-100 portion of this year's World's 50 Best list. The top 50 will be announced in a ceremony in New York later this month but, for now, the big news for London restaurants is that Lyle's is a new entry.

We caught up with James just after service today to find out his reaction to being the only British new entry on this part of the list. " It's brilliant," he told us, "the team are super happy."  He also said that it was nice to see more casual places on the list and not just dining experiences. For him, the most positive thing is that for foodie tourists, being on the Top 100 list is a big deal - Lyle's is likely to be on a lot of must-try lists for visitors from now on.

It's also good news for St John's which is there at No 91, one step up from last year's position and for Hedone which remains at No 60.

And, while we've no idea of what it's that top 50, we're pretty confident that this means great things for The Clove Club which last year was just outside the top 50 at 55.