Lucky Chip at Hackney’s The Sebright Arms is back 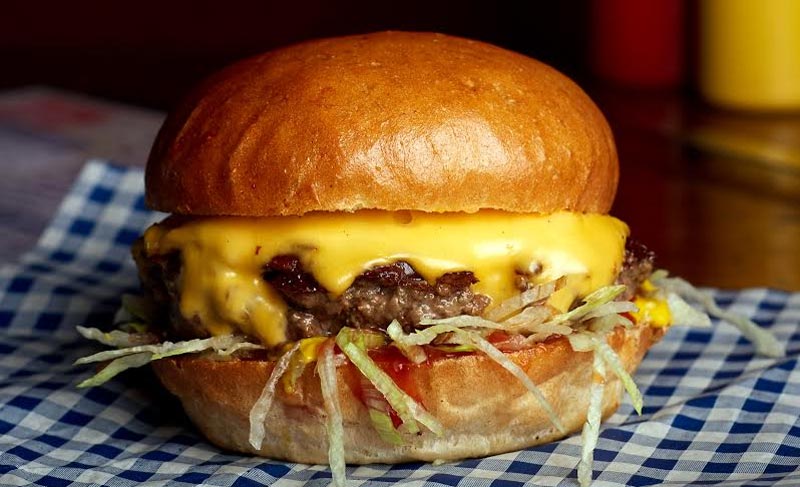 It’s a happy day in Hackney, as Lucky Chip has just returned to its spiritual home.

After a rather mouthwatering launch of their The Wall burger with Breddos Tacos (which was all we could think about for days - and still available), Lucky Chip is now back settling into a familiar groove at East End boozer The Sebright Arms.

The Sebright, which has just re-opened after a refurbishment, previously hosted Lucky Chip and all it’s gloriously greasy burgers, chips and sides, way back in 2013 when the diner was in its fledgling years.

Ben Denner, who founded Lucky Chip said: “Returning to The Sebright is something myself and the whole Lucky Chip team are very excited about. We have had some fantastic times there and look forward to more to come.”

Back then, menu items like the Bill Murray with soft shell crab, and their chilli cheese fries helped set the hearts of East Enders ablaze. And little has changed - the Royal Wit Cheese is back, plus the Gus Fring fried chicken burger, as well as their rotating burger of the month special - this month, it’s the Kelly Le Brock with smoked cheddar.

Meanwhile, over on the chips front, the chilli topped variety will be back, with a genius, optional topping poached egg at brunch, plus wasabi mayo and ginger sweet potato fries. And that's not to mention all their hot dogs, sides and desserts. The only problem will be not having enough room to eat everything.