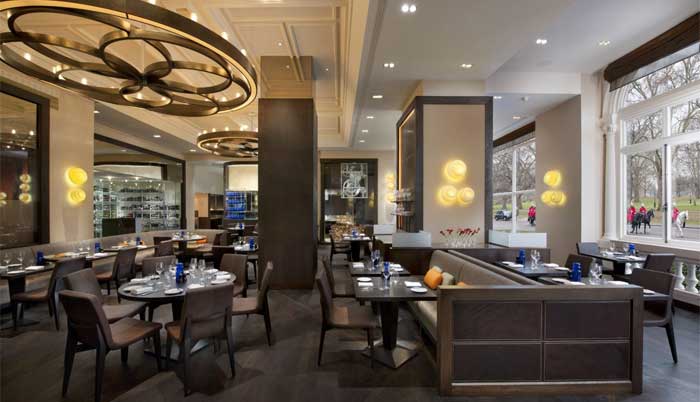 Go London! It's official - our city, not that we needed anyone to tell us, has just been named as one of the world's leading eating out scene.

The annual Elite Traveller Top 100 restaurants has just come out and no fewer than 5 London restaurants have made the list. That places us just behind New York with 10 and Paris with eight restaurants.

Dinner by Heston Blumenthal is our top-rated restaurant - jumping up 12 places to number 13 in this year’s list.

It's an almost exclusively high-end list due the readership of the magazine itself which is circulated aboard private jets and private jet terminals.