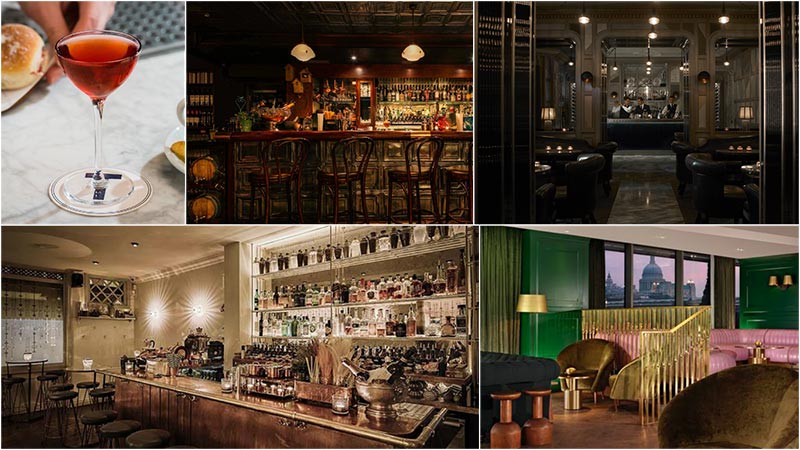 Alas, this year we miss out on the number one slot as Artesian has plummeted out of the top 50, having lost head bartender Alex Kratena last year. Their place was taken by the much-loved Dead Rabbit in New York so we've very high hopes for one of their bartenders creating the list for Corrigan's Dickie's Bar next year (and we also think Blacktail will be on next year's list for sure).

But London is still dominating the upper echelons of the list, taking five of the top 10.

And there are two bars who must be pretty pleased with themselves in particular - as Dandelyan has rocketed 47 places up the list while the Gibson on Old Street (which we loved) is the highest new entry at number six. We're also pleased to see Attaboy on the list where we had some lethal cocktails only last week.

As for the rest - here are the cocktail lists you'll be wanting to testing out over the next year...